I worked with an 11th year attorney who had graduated in the top 5 percent of his class at Michigan and who had spent seven years as a Litigation Associate doing White Collar and Government Investigations at a strong AmLaw 100 firm. He then joined the Department of Justice as a Trial Attorney. The candidate wanted to return to a law firm for monetary reasons. He told me his wife was a teacher and that he needed to make more money for the family - with two kids in the D.C. area, his government salary was feeling a bit "tight" he said. The candidate assumed he would be able to join a top firm as Partner. He told me he had spoken with his previous firm already and that they had communicated that they did not have room for him at this time. 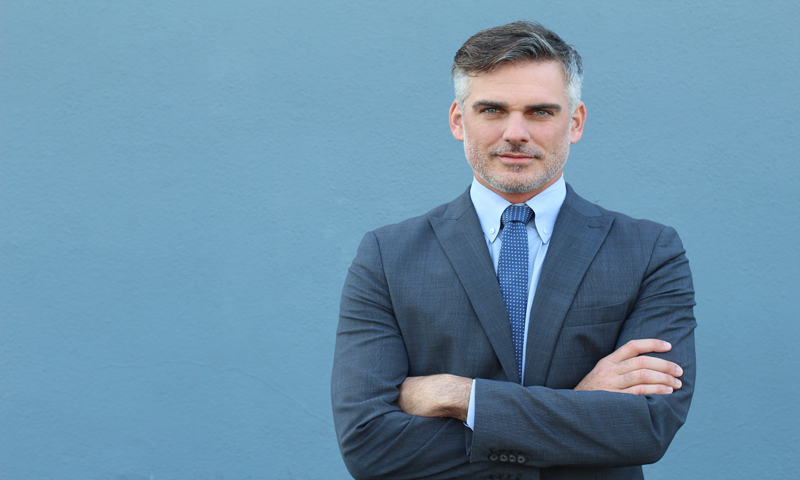 I thought that we could play up the candidate's trial experience and his DOJ contacts. However, by the candidate's own admission, although his title was Trial Attorney, he did not actually have much if any trial experience. He had been working on the investigations side of one large case for the entirety of his time at the DOJ. When I asked him for a list of contacts at the DOJ, it was a short, confidential one that he created.


Early on, we did have one interview with a large firm. They were headed to trial and the partner interested said that he needed a more senior attorney who could handle the trial. After meeting with my candidate, the firm passed, with the partner saying he could not use my candidate in the way he thought he would - he had come to realize that my candidate did not have the trial experience sought and needed by the firm.

After that, we continued applying and I had to keep convincing the candidate that, given his seniority, lack of trial experience, lack of portable business, we really needed to cast the net as wide as possible. Little by little, he agreed to apply to more firms and some smaller firms. We started in August, and kept applying until December. We did get another interview, this time with a smaller firm focused on health care and government contracts. We played up the candidate's experience with HIPPA and health care regulations. The interview went well but, the firm seemed unsure whether it made sense to bring on someone so senior with no portable business. They were looking to expand not just have someone come in to service their existing clients. At the same time, the candidate did not seem interested and asked me to not follow-up with the firm. He was still under the impression that a bigger and better firm would be interested.

For about two months, there was silence from the firm with which he had interviewed, and I would reach out on a weekly basis. In February, the candidate reached back out to the firm directly, and at this time, they made an offer and the candidate accepted. It took a while for the candidate to accept that this is the only firm that was interested in him and, after they were quiet, he was the one who pursued them. It worked out that they showed interest later in the process, when it became clear that we would not have other opportunities to consider.

This firm offered him much less than he was expecting or desiring when he thought to return to private practice, but it was still almost 2/3 more what he was making at the government, and the opportunity for longer-term growth, including bonuses and credit for any work generated, was more than he could ever expect at the government.

Regardless, in the end, I negotiated a flat fee with the firm on his placement, and we put into place a new fee agreement for future candidates. So, a "dispute" of sorts may have resulted in a lesser fee for this placement but, it enabled a longer, more fulsome discussion of our services and put into place new mechanisms for communication, and a stronger relationship for the future.