An appellate litigator in his fourteenth year of practice with top credentials who was a (non-equity) partner at an extremely well-regarded firm left his firm to take a high-level position with the government. When the security clearance process started taking too long, coupled with the fact that the new administration was taking actions his wife found questionable, the attorney began to reevaluate the move. 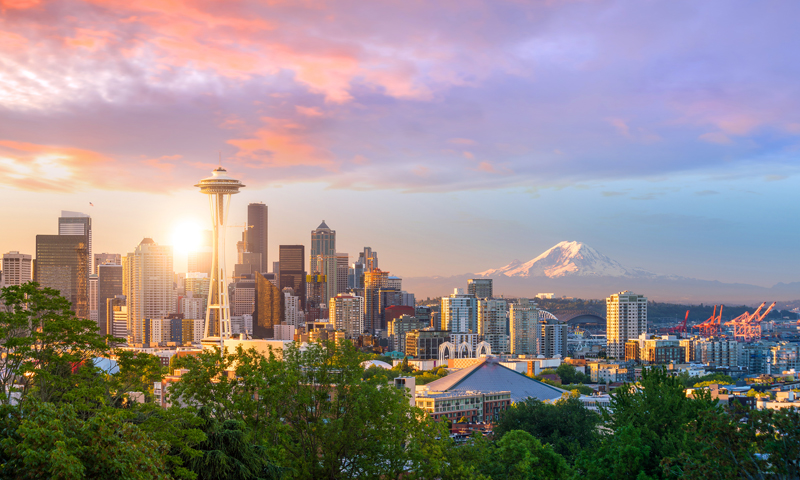 He and I began working together to assess his options of returning to a sophisticated appellate practice at a high-level firm in D.C. One difficulty present was that the candidate did not have any portable business (when we typically need a substantial amount to look at the firms he was interested in at his level) because 1) his appellate clients are not "repeat" clients - or at least they hope not to be, 2) many clients were institutional clients of the firm, and 3) he had left his firm. It is challenging to approach firms with an aim to be reinstated at a high level and with the accompanying compensation expectations without the substantial portables that would justify the compensation. We applied to a good number of firms in the D.C. area and while many firms were impressed by the candidate's background and made inquiries, the business question was the one asked first and, ultimately, the one that led many firms to pass because they were unable to make the business case for his practice. We did obtain seven interviews for the candidate but, six of the seven passed after the initial meeting because of the lack of portables.


One firm was very impressed with the candidate's credentials and experience but did not have a need in the appellate group in D.C. They spoke with their various litigation practice groups and decided that their product liability group in Seattle would like to speak with him. This group is comprised of a few former Supreme Court clerks (like my candidate) who work very closely with one major manufacturer of planes. The firm met with the candidate to explore the opportunities and at first, it was presumed that if the candidate joined, he would be working with the group out of the D.C. office. As the talks continued, the firm asked the candidate to entertain the idea of moving to Seattle and the candidate and his wife soon became interested in the area. The firm went back to the client to ensure that the client was open to adding the candidate to their service team and also assessed needs to see whether the team necessitated the addition of a senior attorney. While the need appeared to be present, the firm's management committee decided the business case could not be made to bring on the attorney as a partner without business. We then went back to the firm to ask them to consider the attorney as a counsel level candidate and this is when the firm was able to make the case to management to bring on the attorney. The candidate made the move to Seattle and is excited to have the opportunity to refocus his practice even at such a senior level.