Summary: U.S. News & World Report released its annual winners for the category of Law Firm of the Year, which is handed out for each practice area in law.

The 2015 Law Firm of the Year Award was bestowed upon K&L Gates LLP, according to a report from The Pittsburgh Business Times. 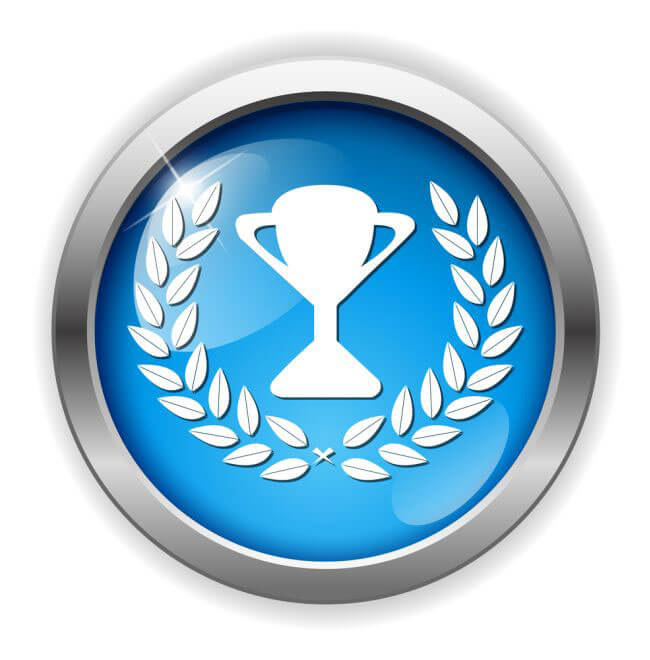 The firm received the award for its securities regulation practice and it was bestowed by U.S. News & World Report.

The law firm of Reed Smith LLP received the same award for its insurance law practice.

Clients and lawyers were surveyed by U.S. News in order to rank more than 12,000 law firms across 120 practice areas in 174 metro regions and eight states.

"Many legal industry rankings are based on young journalists or researchers throwing darts at a board," said Peter Kalis, K&L Gates chairman and global managing partner. "This particular survey, however, involves the questioning of 20,000 clients and law partners across America. We're thus especially gratified by our consistently high placement. Our securities regulation practice is anchored by a large number of former SEC regulators located mainly in our Washington office. These law partners bring practical agency experience as well as black letter law to bear on behalf of our clients. This is a well-deserved honor."

This survey is conducted as part of U.S. News' annual "Best Law Firms" rankings for the United States.