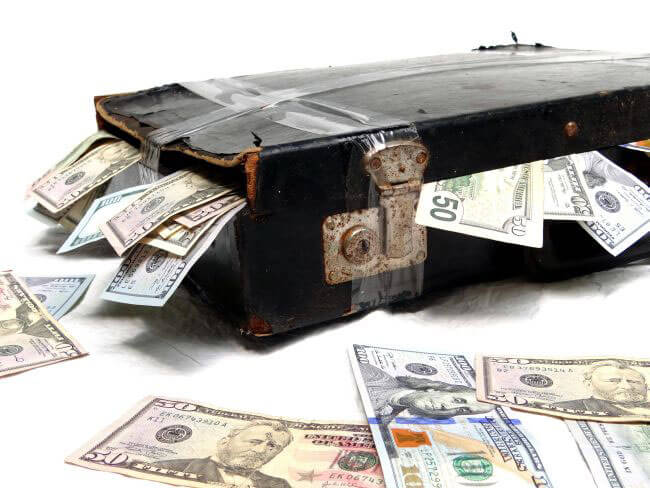 A healthy trend of increasing profits per partner was seen, and in Bryan Cave, the profits per partner rose by 8% to $8, 05,000. At the same time, profits for non-equity partners went up by more than 13 percent, with revenue per lawyer coming to about $655,000, a 4% increase year on year.

In a tight market, the survival and mild success of Bryan Cave has been attributed to many factors including realignment of leadership structure, mergers and acquisitions, a negligible but relevant reduction in headcount and consistent performance in its core areas.

The law firm announced a leadership change in December with Lents, who has served as chairman of the firm for the last 10 years, to step down in October 2014. Lents would be replaced by securities litigation partner Therese Pritchard, the first partner from outside St. Louis to chair the St. Louis based firm. Pritchard is based in Washington D.C.

Also the new business and strength that flowed in from Bryan Cave's merger with the 175-lawyer Holme Roberts & Owen in 2011 has continued to boost the firm's revenue as admitted the American Lawyer, by the law firm's chairman Don Lents.

The firm also had a negligible, but relevant reduction in headcount with the number of total lawyers coming to 985, as against 990 a year before. Also the number of equity partners decreased slightly to 219 from 222. However, the number of non-equity partners grew from 187 to 193. Bryan Cave managed its headcount carefully and was cautious about too many new recruits, as well as engaging in too many layoffs.

The strategy to nurse and maintain the core employee and partner pool paid off with modest growth, in a market where survival means success.