Glenn Pomerantz to Tackle Antitrust Case for the Federal Government

Glenn Pomerantz To Tackle Antitrust Case For The Federal Government 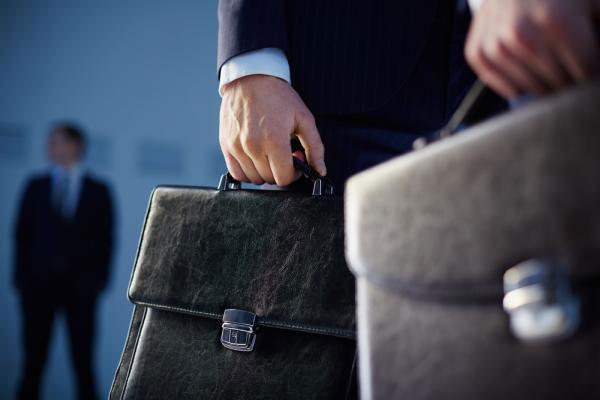 Munger Tolles litigation partner Glenn Pomerantz, has been hired by the Justice Department's antitrust division, to work with the team of federal prosecutors seeking to derail AT&T's $39 billion acquisition of T-Mobile USA from Deutsche Telekom. In late August, the Justice Department filed suit against all three companies, in an effort to scamper the deal, which was announced earlier this year. Pomerantz and former Simpson Thacher & Bartlett partner Joseph Wayland will work closely in this case. Pomerantz is following the footsteps of Boies, Schiller & Flexner founding partner David Boies and Hogan Lovells

partner Sanford Litvack, in tackling a high-profile antitrust case for the federal government.

I liked that the recruiters I worked with were very polite and responsive. I didn't have all the time to search all the ....Read more > 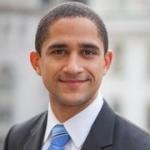