Skadden ranked first for representing 40 largest debtors
In a survey conducted by The Deal's Bankruptcy Insider, Skadden ranked first among law firms representing the 40 largest debtors of 2005. Skadden advised on a total of eight of the top-40 cases, which were ranked by assets. The firm's attorneys represented securities broker Refco Inc., Delphi Corporation, and Winn-Dixie Stores. 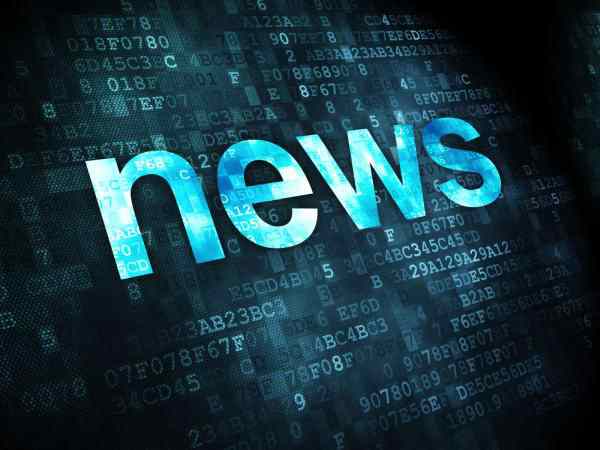 Taylor joins Winstead Sechrest as shareholder
Michael F. Taylor has joined Winstead Sechrest & Minick's Corporate Section and the Securities and Mergers and Acquisitions Practice Group as a shareholder in the Dallas office. Taylor has more than 20 years of experience in navigating the complexities and regulatory hurdles of the corporate world. He provides legal counsel in securities, compliance, acquisitions, structuring, and strategic transactions. With more than 300 attorneys, Winstead is one of the largest business law firms in Texas. The firm provides regional, national, and international clients access to a broad range of business legal services.

Sheehan joins Greenberg Traurig
J. Scott Sheehan will join international law firm Greenberg Traurig, LLP, as shareholder in its Houston office. Sheehan is well known not only for his ability to develop legal strategies for the banking and consumer finance sector, but also for his role in the efforts to revamp and modernize the Texas Finance Code and other business laws. He has been recognized by his peers as one of The Best Lawyers in America and a "Texas Super Lawyer." Sheehan's associate, Christopher B. Payne, will also join Greenberg Traurig.

Hutchison Mason relocates to new Raleigh office
As a part of a major expansion plan, Hutchison Mason has moved its offices from Edwards Mill Road to a 21,586-square-foot. suite on the fourth floor of Palisades II building. Representing some of the premier information technology and life science companies in the Southeast, the firm provides venture capital financing advice, mergers and acquisitions counsel, licensing assistance, securities law, patent prosecution and intellectual property protection, employment law, and other business legal services.

Tybout, Redfearn & Pell moves to Riverfront
Wilmington, DE-based Tybout, Redfearn & Pell will move to the city's Christina River waterfront in early 2006. The move will mark the first time a city law firm has relocated from the central business district to the former industrial area that just 15 years ago was considered no-man's land. The firm will occupy the entire fourth floor of a former shipbuilding structure just north of the Center on the Riverfront.