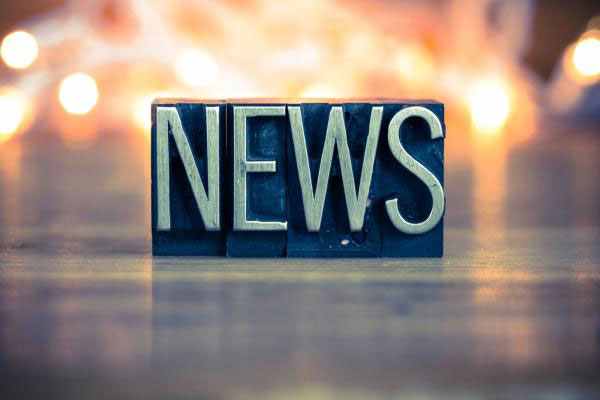 Stroz Friedberg expands to the West Coast
Stroz Friedberg, LLC, a national consulting and technical services firm, has opened a new office in Los Angeles. Located in Century City, CA, the new office contains a fully equipped forensic laboratory and is staffed with top-flight digital forensic examiners and investigators. With the new office in place, the firm will be better equipped to serve its clients throughout the West Coast and Pacific Rim.

in Miami
Am Law 100 firm Cozen O'Connor is opening an office in Miami. Seeing the growing needs of the Florida market, the Philadelphia-based law firm is eyeing expansion. Starting with three attorneys, the firm plans to grow the new office fast. Cozen O'Connor has been serving business, insurance, and private clients since 1968. The firm reported revenues of $220.5 million last year, an increase from 2005.

Joseph A. Turzi has been appointed a partner in the Labor and Employment Practice Group of DLA Piper Rudnick Gray Cary US. Coming from Akin Gump Strauss Hauer Feld, LLP, Turzi has 17 years of experience in employment and litigation matters. In his new role, Turzi will work in the areas of labor and employment, Native American gaming, and Native American matters. DLA Piper Rudnick Gray Cary has 3,100 lawyers working in 59 offices in 22 countries in the U.S., U.K., Asia, and the Middle East.

Leading finance attorneys join O'Melveny
Monica Thurmond and Gregory Ezring will become partners in the Corporate Finance practice at the New York office of O'Melveny & Myers. Previously partners at Latham & Watkins, Ezring and Thurmond will work in the areas of high-yield securities and leveraged finance. Ezring is proficient with equity funds and corporations in leveraged finance transactions, whereas Thurmond is adept at corporate finance and securities matters.