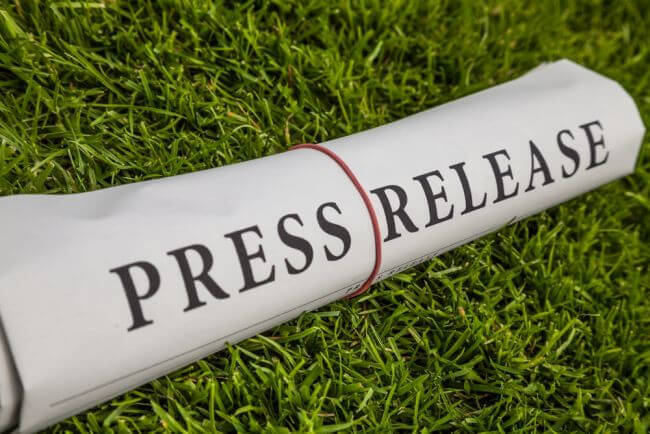 Pasadena, CA - Turmoil days seem to be dispelling for law or attorney jobs seekers; the climate seems to be gradually appearing favorable. Several news reports and reviews in the past may have been on the seething distress among legal job seekers due to a slackly performing legal jobs market. Supposedly, there's some resurgence now, after a severe setback the market has faced. That's the conclusion one would draw while comparing the two reports published online, one after the other i.e. in April and May, 2013.

Not too long ago, The Walls Street Journal published their blog - "A Positive Spin on Legal Job Market" on their website, which reported the positive semblances of the law jobs market and employment prospects. This blog, which was published in May, 2013, clearly read that the job market for law graduates isn't as miserable as it has been interpreted by law school experts and critics. It says that not enough time is spent on tracking the students' performances, which, if done, might give a different picture of the market.

Just a month earlier, in April, 2013, The Atlantic published an article on its site - "The Jobs Crisis at Our Best Law Schools Is Much, Much Worse Than You Think"; it talked about the stark law jobs market - a fact that law school graduates are well aware of. Moreover, as per the article, there's a problematic hidden reality; it is about the struggle of graduates at some of the high-caliber programs of the country, more than the issue of non-preferred JD's tossed out by nameless law schools.

This article further stated that, seemingly, there are very few law schools that are reliable or secure havens for students. It further alluded that the annual compilation of jobs placement data was lately released by The American Bar Association, which was a collection of statistics and information from all 202 accredited law schools, and in their view, the data was appalling as anticipated. Supposedly, the data reflected the bitter reality then - the dismal state of the law jobs market. It said that, from the class of 2012, a meager 56 percent of the whole lot could secure stable jobs for themselves, and it was a paltry improvement of 1 percent, in comparison to the class of 2011.

According to The Wall Street Journal's article, a great deal of the said predicament or slump reporting is based on the data provided to the American Bar Association by law schools, which deems a graduate to be in employment if he or she has a job and by the middle of February, nine months from the time of graduation, the person starts working.

In the same blog, there was an argument of Dr. Benjamin Barros of Wildener University linked to the article. It was about his unsubscribing view to the conventional perception of the legal jobs market scenario based on three components, which were - "(1) Recent graduates are getting law jobs at distressingly low levels. (2) The legal job market is undergoing a profound structural change. (3) The lousy job market is a reflection of these long-term changes, and is not just a product of a recession and slow recovery."

Barros's argument was against the components, saying, "I argue that it is highly likely that more recent graduates throughout the country are getting law jobs than the conventional wisdom assumes." He further attributed the downturn in the job market to the structural changes in the law jobs market.

Going by The Wall Street Journals' blog, it seems that the scenario isn't that worse as experts think it is.

BCG supports the view that the scenario is improving; the attorney jobs market is expected to witness an upturn soon. BCG search has posted more attorney jobs on its site bcgsearch.com. According to them, in the challenging environment of landing jobs in law firms, it is paramount for jobseekers to have the right platform, to get the right pick. Moreover, BCG offers a complete solution to jobseekers and legal recruiters, with their associate, partner, and employer resources.