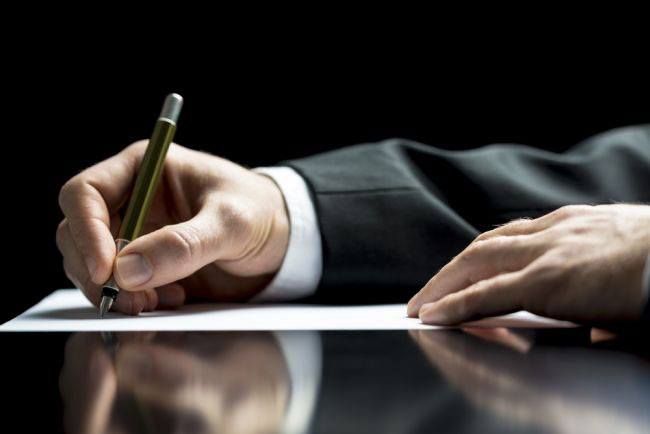 Four lawyers from Crowell & Moring, a D.C. based law firm, will not be facing any ethics charges for suggesting in a client alert that inbreeding could account for the Appalachian birth defects listed in a study of mountaintop mining.

Jason Buber, an assistant law professor from the Charlotte School of Law had filed ethics complaints against the lawyers in D.C. and West Virginia. In his complaint, Huber stated that the lawyers had made a materially misleading statement in an attempt aimed at getting business from the coal mining industry. The Am Law Daily reports that the complaints he had made were dismissed in December and a year ago.

The controversial part of the alert was a statement that said that the mining study “failed to account for consanquinity [sic], one of the most prominent sources of birth defects." The memo misspelled consanguinity (related by blood). When this statement started getting the law firm negative publicity, it was quickly removed from the memo and the law firm apologized.

The D.C. bar counsel said that it did not find the reference to Appalachian stereotypes to be a sufficient basis to sustain the disciplinary charges for dishonesty. West Virginia’s Lawyer Disciplinary Board Investigative Panel also let the lawyers off the hook although it did say, “The panel reminds respondents that such implications of gross stereotypes have no place in the legal system and undermine the integrity of the profession.”