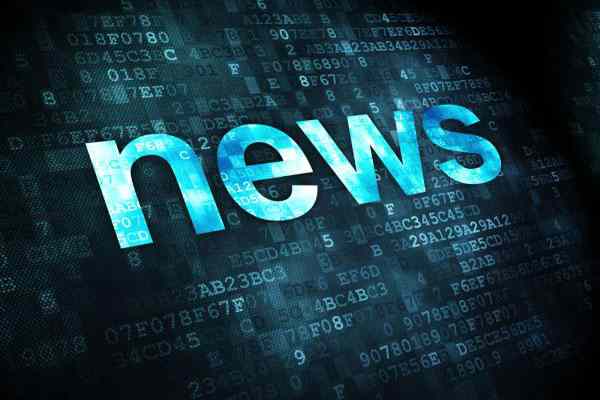 Those asked to leave have been given two months notice, and will get outplacement assistance.

The firm has also shortened its 2009 summer program to 8 weeks, and has deferred start dates for incoming associates to January, 2010. There is a $20,000 stipend, and some associates will be offered a public interest deferral that pays $75,000.

Schulte Roth & Zabel is one of the top 100 largest law firms by revenue. The firm was founded in New York City in 1969 and launched in London in 2002. The firm also has an office in Washington, DC. Schulte employs nearly 450 attorneys in its three offices.

Herbert Smith also announced that it is freezing pay for all London staff except trainees, whose salaries will be cut to £60,000 ($87,000) in September. Some bonuses will be paid to support staff and fee earners.

Herbert Smith was founded in the City of London in 1882 by Norman Herbert Smith, and today has 230 partners and 1,200 fee-earners. It is widely considered to be the UK's leading litigation practice.

The deferrals are mandatory, but some departments will be given the leeway to bring associates in early.

The affected associates will get a two-month salary advance - not a stipend, but an advance that will come out of their future salary.