Starting salaries for new associates to increase in 2007
The salary forecast for 2007 is encouraging for new associates, most of whom will rake in more cash than their peers who joined in 2006 did. Reports based on a national survey confirmed that salaries for new attorneys will see an average increase of almost 6.2% in 2007. Salaries for experienced attorneys are predicted to increase by an average of 1.2%. The survey, which collected information from law firms with 75 or more attorneys, revealed that first-year associates' salaries will hover between $99,000 and $129,000, while lawyers with four to nine years of experience will command salaries of $120,000 to $185,500. 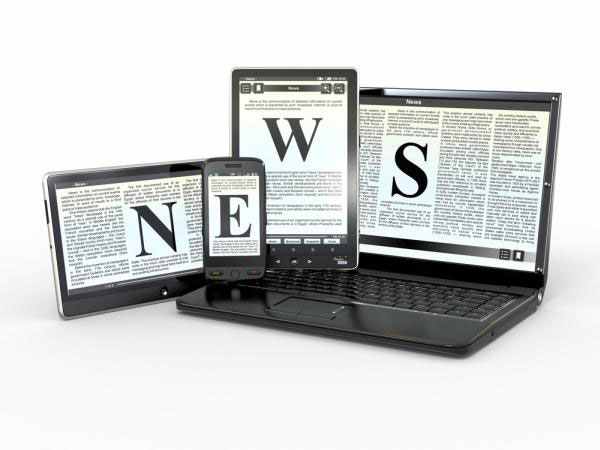 U.S. Representative Mark Green rejoins Godfrey & Kahn
Law firm Godfrey & Kahn has announced that former U.S. Representative Mark Green will be rejoining the firm's Green Bay office. Green will advise businesses on administrative and regulatory issues and will also assist them in their dealings with international markets. He previously worked for Godfrey from 1989 to 1998 and has served in Congress for four terms. He lost the race for the governorship of Wisconsin in November. Godfrey & Kahn has more than 200 attorneys working in offices in Milwaukee, Madison, Appleton, Green Bay, Waukesha, Washington, DC, and China.

Lionel Sawyer adds Carson City attorney
One of Nevada's largest law firms, Lionel, Sawyer & Collins, has announced the addition of Carson City District Attorney Noel Waters. Waters, who has significant experience working for the government, will work on regulatory, administrative, and litigation matters. He has served as Carson City District Attorney since 1985 and has been elected to the post five times. Lionel Sawyer has 80 attorneys and operates offices in Las Vegas, Reno, Carson City, and Washington, DC.

Latham & Watkins to open two offices in Spain
Strengthening its position in the European market, global law firm Latham & Watkins will set up shop in Spain under the stewardship of Mergers and Acquisitions Partner Jose Luis Blanco. The firm will open two offices in Spain; the principal office will be located in Madrid and will be complemented by an additional office in Barcelona. Blanco, who will serve as Office Managing Partner for Spain, will concentrate his practice on mergers and acquisitions and private equity transactions, as well as acquisition finance and competition law. Prior to joining Latham, Blanco served Cuatrecasas as Global Head of Mergers and Acquisitions. Latham & Watkins has 22 offices and more than 1,900 attorneys serving an impressive clientele.

Dewey and Orrick abandon merger plans
New York-based Dewey Ballantine and San Francisco-based Orrick, Herrington & Sutcliffe have abandoned plans to combine their two firms. Since the firms announced the prospective merger two months ago, a number of Dewey's top lawyers have exited the firm. Its restructuring and bankruptcy practice took a significant hit when New York head Alan Gover and partners Dianne Coffino and Ben Hoch left the firm to join other law firms. Similar losses have occurred in other departments. Both firms, however, stated that a combination of the size they anticipated would have involved “significant challenges” and that there was no single issue that led to their decision to call off the merger. A merger between Dewey Ballantine and Orrick, Herrington & Sutcliffe would have created a firm with 1,500 lawyers in 21 offices worldwide and annual revenues reaching $1 billion.