How Long Does it Take to Hear Back from a Law Firm After Interviewing as an Attorney? | BCGSearch.com

How Long Does it Take to Hear Back from a Law Firm After Interviewing as an Attorney?

What do you think about this article? Rate it using the stars above and let us know what you think in the comments below.
286 views

Summary: Why haven’t I heard back yet from a law firm after a recruiter has already sent my materials to them? 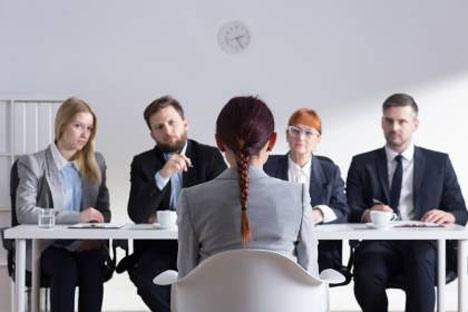 Question: After my recruiter submits my materials to firms, how long will it take to hear back? 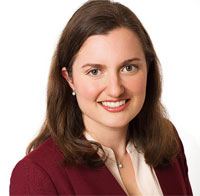 Answer: I get this question from candidates all the time. Unfortunately, the answer is that it depends on several factors: a) your credentials and practice area, b) the time of the year, and c) dumb luck.

Overall, you can expect to get an interview anywhere between a day after submission to several months after submission. Even if it does take months to hear a positive response from a firm, do not lose hope! If you communicate with your recruiter and diligently approve firms every week, sooner or later (but hopefully sooner!), a firm will want to interview you.

"I thought they [BCG Attorney Search] were helpful in an affirmative way, looking for..." Read more

"I worked with Nadeen Weybrecht and she was wonderful. She was my favorite thing about..." Read moreSarah Warren Smith
University of Richmond School of Law, Class Of 2011
Placed at Troutman Sanders LLP