The Most Important Thing to Know about Getting a Legal Job as an Attorney | BCGSearch.com

What do you think about this article? Rate it using the stars above and let us know what you think in the comments below.
92 views 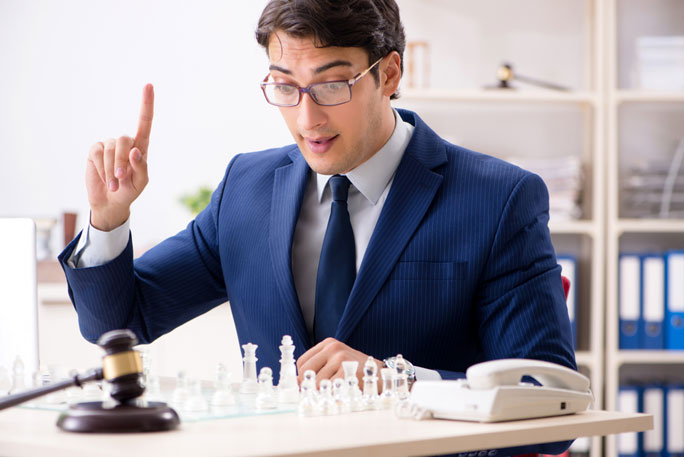 Because the concept of avoiding the perception of weakness is so deeply ingrained into the legal profession, and because employers want to hire someone on the way up, an attorney who is interviewing and looking for a new job should always portray themselves as being someone who is working very hard to stay ahead of the decline of the S-curve. This is the best possible move you can make.

No one wants to hire someone on the way down. Do you want to know something? If someone has been at four or five law firms in ten years, each of a lesser prestige level than the last, the odds are very good that they are going to leave the sixth firm for an even less prestigious one. If someone is on their way down the totem pole and reaches out to an employer, the employer will avoid this person like the plague. Legal employers are really only interested in hiring people who are winning and part of the upward curve. Someone on the way up is inspiring and means the legal employer is investing in something that has more value tomorrow than they have today. Someone who is losing is bad luck.

No one wants to hire an attorney who appears to be losing. If an attorney complains of not having enough work, not getting along with peers, has issues with authority, makes mistakes, or has other conflicts, they look like a loser to the firm interviewing them. This is not what people want to hear. People want to hire people who are on their way up, achieving great things and who will bring that historical pattern of achievement to their next job as well. All business is about winning. Virtually every employer out there wants to hire people on the way up.

No one wants to hire an attorney who has given up. I have spoken with countless attorneys throughout the years who are clear that, “I just want a job. I do not care what it is.” These attorneys appear to have given up. They may be “shaken” by the economy, financial conditions, or other circumstances. Regardless of the reasons, it is never advisable to appear to be someone who has given up. You need to portray the same confidence a great attorney would defending a guilty criminal in an impassioned closing argument before a jury. That is your job.

"How quickly the process worked for me. Carleen and I started talking in October and I had interviews and got a job..." Read more

"BCG was very responsive and provided me the opportunities that I think were more specific..." Read more