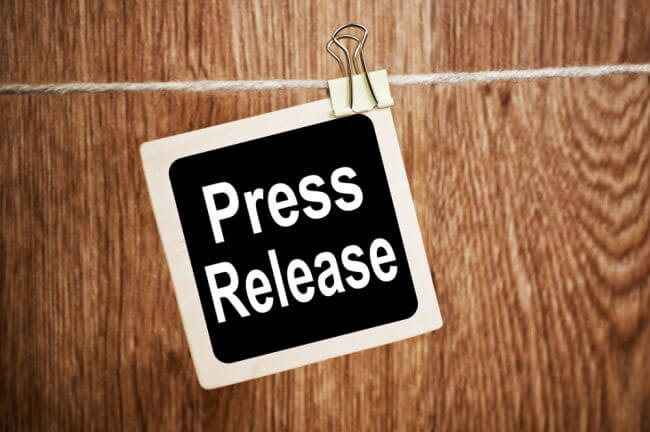 Following the summer blast of layoffs, law firms are once again creating more legal jobs as the economy turns, according to BCG Attorney Search. The legal jobs search engine that helps to place top associates and partners in premier law firms, claims that the U.S. economy is slowly stabilizing which has led to an uptick in job creation. Ben Bernanke, Chairman of the U.S. Federal Reserve, considering an exit from further Quantitative Easing is an indication of the same.

With the 2013 landscape changing, law firms are also hiring once again. Already, many, like the most influential members of the State Legislature, are earning large paychecks from part-time attorney jobs with law firms. Harrison Barnes, Chief Executive Officer at BCG Attorney Search says that this increase in legal jobs is partly an outcome of the pent-up demand from years of under-hiring at law firms.

Now that hiring is picking up, it is working to the benefit of both new attorneys as well as established associates. While new attorneys are being absorbed in legal jobs at small and mid-sized firms, associates are finding scope for lateral and upward mobility with increase in pays. Recent study on new lawyers' career choices released by the Law Society of Upper Canada, discloses that the most popular practice areas this year are seeming to be corporate/commercial followed by plaintiff-side civil litigation and defense-side civil litigation with human rights/social justice following close in suit. The study surveyed new lawyers called to the bar in 2010, 2011, and 2012 in a number of areas to get to this conclusion. Ongoing medical advancements and looming health care reforms in the U.S. have also opened doors for healthcare attorneys. Additionally, the flurry of activity in bank-led restructuring and retail banking as well as the blossoming leveraged financing market is creating a number of jobs for financial services and regulatory attorneys, at both junior and senior levels.

Concurrently, attorneys are making lateral moves in many U.S. states. Robyn Ginsberg, Recruiter for BCG Attorney Search's Washington D.C. office noticed this trend in Philadelphia much earlier in the year. At that time it was in the embryonic stage, but the trend is now catching on rapidly in most states of the U.S. For instance, Patton Boggs LLP lost twelve partners to the new Holland & Knight office in Dallas and six lawyers to Jackson Lewis LLP within a month. "Lateral hiring," according to Barnes, "is the consequence of growing mergers and a compelling need to quickly and efficiently build expertise in law firms." To browse active location specific legal jobs in the U.S. or opportunities classified as per practice area, visit: https://www.bcgsearch.com/browsejob/