Pasadena, Calif., — BCG Attorney Search, the country’s largest legal search firm dedicated to placing attorneys in law firms, has released a year-end statistical report tracking demand of attorneys by America’s largest and most prestigious law firms in 2005. The numbers reflect a considerable increase in the available vacancies for the nation’s top-qualified attorneys across most practice areas. 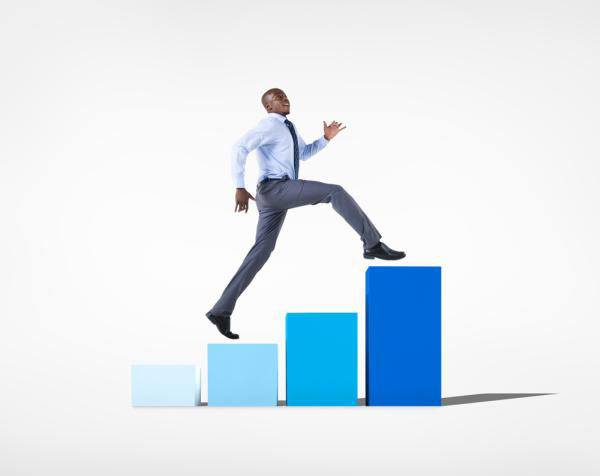 The analysis of the data, which BCG Attorney Search collected by monitoring the hiring demands at the largest, most prestigious law firms in the country, points to the sustained demand for attorneys. With the top U.S. law firms heavily dependent on the fortunes of the major U.S. corporations, the steady growth in top-attorney vacancies at law firms seems tied to the performance of the national economy in general.

“The considerable increase in the demand for attorneys in 2005 is reflective of how well the country’s economy is performing,” said Managing Director of BCG Attorney Search, Harrison Barnes. “With the 2005 Gross Domestic Product predicted to increase by more than three percent, I’m not surprised to see the number of available positions for attorneys increase at such a healthy rate.”

The most significant increase in demand was in the intellectual property-trademark/copyright area, which saw a whooping 647-percent growth. A majority of the largest, most successful law firms nationwide expanded their IP departments, but neither IP litigation nor patent practice areas even approached trademark/copyright in the number of vacancies that law firms tried to fill in 2005. “This was a great year for intellectual property attorneys throughout the country.” explained Barnes. “With 14 BCG offices in operation in the country’s major legal centers, the joke throughout the year was that when it came to IP, we could run the exact same ad in virtually all markets.”

Another sizable increase in demand was in antitrust and trade regulation. Considering that after the big-name scandals of the recent past, both the federal government and the private sector concentrated especially on trade regulation laws, the big hike in demand for this type of attorney was no surprise. “The contention that one can understand what drives the demand in the legal market by following the national news is a valid one,” explained Barnes. “With so many of the country’s leading businesses not wishing to incur the wrath of the federal agencies like FTC and SEC, it makes perfect sense that the demand for trade attorneys at the largest law firms rose so significantly.”

Internet/e-commerce law was among the few practice areas that experienced a decrease in attorney demand. With the rebounding activity of e-businesses, one possible explanation for this is that the increasing traction in the business sphere is either too slow or weak to show a spike in legal-support activity. “I’m optimistic about the prospects of Internet law,” said Barnes. “Barring another significant slowdown in the industry, next year should prove fruitful for attorneys who practice in this area.”

"I love that I had to put in little to no effort to get this job, to be honest with you..." Read more

"If it means anything to you, as a Duke alum, you are my favorite Harrison Barnes. Thanks..." Read moreJonathan King
Rutgers University School of Law, Class of 2008
Maywood, NJ

"Nadeen was great. She sort of quartered back the whole process for me and made it easy. As..." Read morePatrick Fanning
University of Richmond School of Law, Class Of 2013
Placed at Troutman Sanders LLP