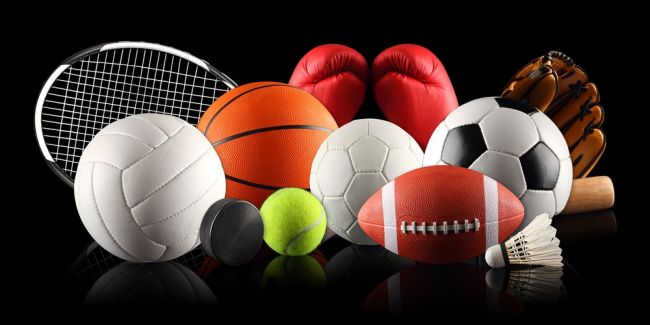 Tanner has followed the pattern of outstanding lawyers and rainmakers by shifting from the law practice to becoming a business entrepreneur that lawyers are ideally suited to be. However, Tanner's departure has made headlines because he has not left alone. A big group of other star performers from the sports practice team of Williams & Connolly have left along with him, and all of these star lawyers have taken the decision to shift from law practice to business.

While Williams & Connolly bills athletes at an hourly rate, as a law firm, athletes are used to being represented by sports agents at a percentage of the playing and endorsement contracts. While Tanner's new business will continue with hourly rates, it would also make available other billing models to its clients.

Senior Partner of Williams & Connolly's Executive Committee Robert B. Barnett is known to have praised Tanner as "a first-class lawyer and a first-class person." Referring to Tanner, Barnett said, "He is following his dream and I can only admire that and wish for its success."

Tanner has been recognized by the Sports Illustrated as one of the '101 Most Influential Minorities in Sports,' and the team he is pulling in to build his new business is tremendous. Besides other law firm stars joining him, Meredith Geisler and her independent sports communications practice is integrating with Tandem, with Geisler becoming the Senior Vice President of communications.