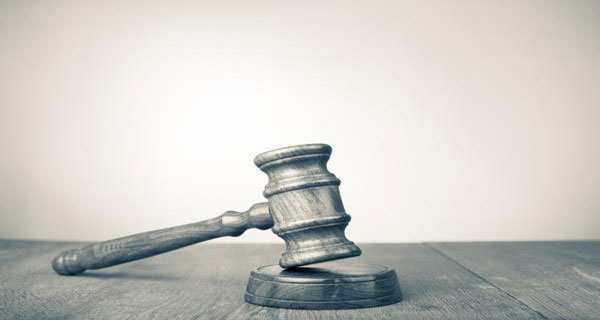 Law firm Edwards Wildman Palmer has asked Delaware’s Chancery Court to dismiss a suit filed against the firm by two ex-partners. The ex-partners, Lawrence Cohen and Jay Rosenbaum, had claimed in a suit filed earlier this month that Edwards’ soon to be former managing partner, Walter Reed put his romantic pursuits ahead of the firm’s interests. Cohen claims that Reed had an affair with his wife, Laurie Hall, who is also an Edwards Wildman partner because of which Cohen and Rosenbaum ultimately lost their jobs.

Edwards Wildman has countered all the claims by saying in its suit that Cohen and Rosenbaum breached a clear requirement in their firm’s partnership contract which required that disputes among partners and the firm be settled in a binding arbitration and not in court.