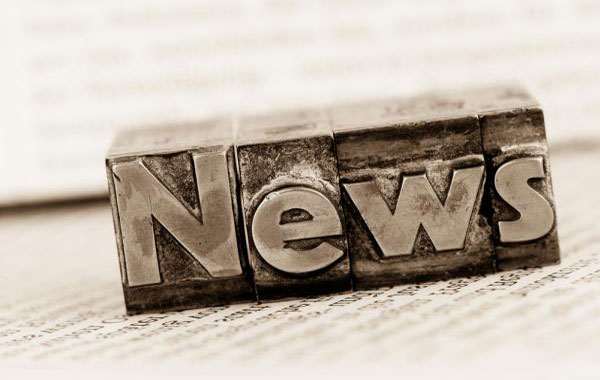 The firm has not made any official announcement or released precise numbers, but blogs with sources inside the firm suggest at least 25 associates were let go.

is an international law firm of more than 1,000 lawyers with top-ranked practices in corporate and securities, complex litigation, finance and real estate, and financial services and asset management.

Goddard blamed the state budget crisis. The Arizona legislature still has a $3 billion deficit to close.

Those affected were notified last week.

The Attorney General's Office is the largest law office in Arizona, with approximately 400 attorneys and 1,000 employees.


Pinsent PPP Down, Confirms Layoffs
Pinsent Masons announced a redundancy consultation in June, and now confirms that 20 lawyers and staff will be let go. The firm has also implemented sabbaticals, and four-day weeks at 80% pay.

is a full-service commercial law firm. The firm ranked amongst the top 15 law firms in the UK and internationally ranks in the Global 100. Pinsent Masons has UK offices in Birmingham, Bristol, Edinburgh, Glasgow, Leeds, London and Manchester, and internationally in Beijing, Brussels, Dubai, Hong Kong and Shanghai.