Reed Smith to merge with Sachnoff & Weaver
Reed Smith, LLP, and Sachnoff & Weaver, Ltd., are heading for a merger, which will go into effect on March 1, 2007. The firms’ partners approved the merger and also nominated individuals for key positions in the merged firm. For a period of time, the combined firm will go by the name Reed, Smith, Sachnoff & Weaver. The merger will strengthen Reed Smith’s presence in the Midwest and bring its total number of attorneys to approximately 1,550. 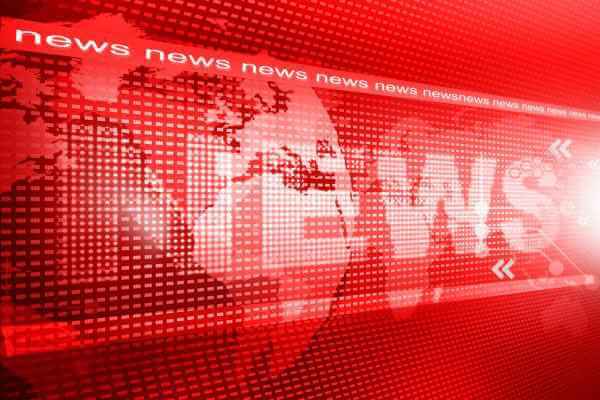 Pepper Hamilton bolsters corporate and securities practice
The addition of Todd W. Betke to the corporate and securities group in Pepper Hamilton’s Washington, DC, office has significantly expanded the firm’s practice. Betke’s strengths lie in handling private equity and hedge fund formation matters, as well as associated acquisitions and dispositions of portfolio companies. He has also worked on general corporate matters for a number of international clients. Prior to joining Pepper Hamilton, Betke worked in the Washington office of Weil, Gotshal & Manges. Pepper Hamilton employs 450 lawyers and provides advice on corporate, litigation, and regulatory matters.