, P.S., to its business and corporate practices in Spokane. They are Tom Bassett and Philip J. Carstens, who have joined as partners, and Jody K. Hamilton, who has joined as of counsel. With nearly three decades of experience, Bassett possesses expertise in the area of multiple corporate practices and helps clients dealing with issues related to creditor's rights, employment law, commercial litigation, and bankruptcy law, among other matters. Corporate and tax lawyer Carstens has had more than 30 years of experience representing a wide variety of clients in formations of corporations, partnerships, and LLCs; mergers and acquisitions; and financial transactions. He specializes in corporate law, taxation, trusts and estates, and leveraged ESOP buyouts, in addition to the design and structuring of ESOPs and other plans governed by ERISA. Hamilton primarily practices corporate, securities, and healthcare law and handles matters related to corporate finance, mergers and acquisitions, negotiated contracts, private security offerings, real estate, and ESOP transactions. K&L Gates has nearly 1,400 lawyers and 22 offices worldwide. 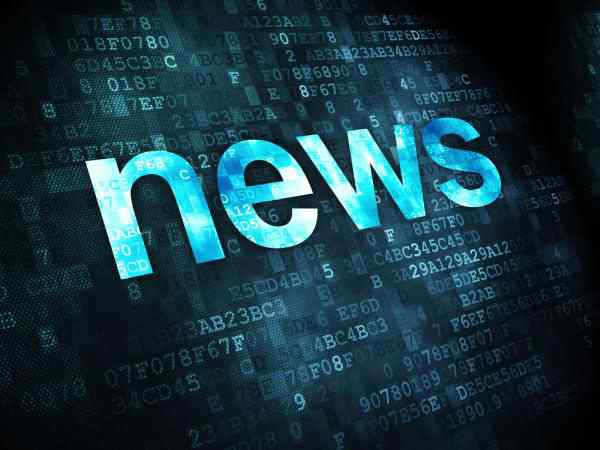 Madrid to work for Dickstein Shapiro
After her unsuccessful bid to oust Albuquerque Republican U.S. Representative Heather Wilson in the general election last year, Patricia Madrid, former state attorney general, will join national law firm Dickstein Shapiro, LLP, in its Washington, DC, office. Madrid will be based in New Mexico, and her practice will include government relations and litigation. During her tenure as attorney general, Madrid worked with the firm and was impressed with its practice. Dickstein Shapiro has about 400 attorneys in its offices practicing on antitrust, business and securities, government and energy, among other areas.

Smith Moore combines forces with Carter & Ansley in Atlanta
Smith Moore, LLP, has merged its Atlanta office with the Atlanta-based law firm Carter & Ansley, LLP. This is the firm's second move within a short period. In March, the law firm opened an office in Charlotte with eight attorneys. The new combined firm will have 23 lawyers and will adopt the moniker Smith Moore. The management of both the firms hopes that the union will strengthen their presence in the area, especially in the Southeast as a whole. One of Atlanta's oldest law firms, Carter & Ansley earlier had 13 attorneys representing life, health, and disability insurance companies. Smith Moore now has nearly 130 attorneys in its offices in Atlanta, Charlotte, Raleigh, Wilmington, and Greensboro.