One of the most striking changes in the evolution of the American legal market over the last 20 years or so has been the extraordinary growth of law firms. 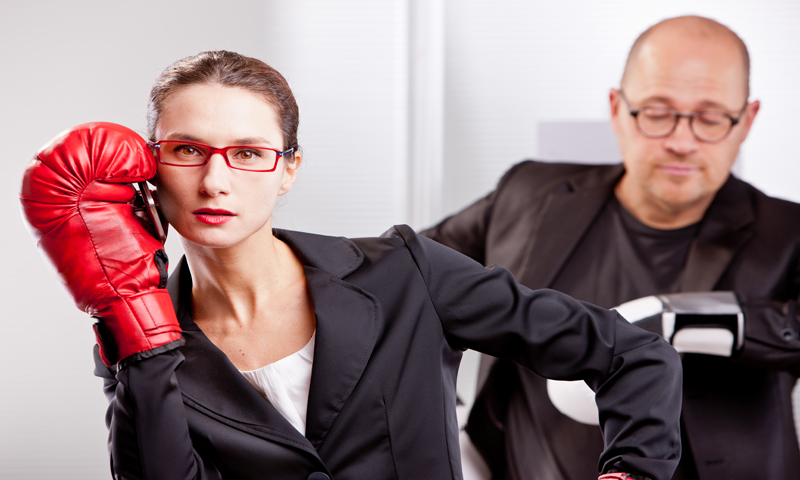 This extraordinary growth has, not surprisingly, caused many law firms to reorganize their governance and management systems to marshal their resources, market their services, and manage their client relationships more effectively.

It has, in short, encouraged more business-like behavior in organizations that historically often prided themselves on shunning "commercial" practices.

The move toward more centralized governance and management systems has also, however, placed increasing pressure on the concept of "partnership" as the organizing model for large law firms of the future. Indeed, it has led many thoughtful commentators to question whether partnership can ultimately survive as the dominant form of law firm structure.

History
Before tackling this question, it might be useful to look at how we got to the partnership model in the first place. The organization of law firms as partnerships has its roots deep in the history of English law, in the traditional role of the English barrister as the "personal representative" of his client. To assure the effective operation of the adversary system, barristers were required to take oaths to the courts to conduct themselves objectively and in the best interests of their clients, without any conflicts of interest whatsoever. As a consequence, barristers were required to operate as individuals and were not permitted to be in partnership with others. They were personal representatives of their clients, and they were liable to both the courts and their clients for the conduct of their office.

This idea of the lawyer as personal representative was transplanted to the new American republic, along with the English Common Law itself. American law early on rejected the notion that lawyers should be required to practice only as separate individuals. It did, however, embrace the concept that lawyers should have personal relationships with their clients and should remain personally liable to their clients for their actions.

That led inexorably to the requirement that associations for the practice of law could only take the form of partnerships, since only that organizational structure preserved the full personal participation and liability of the lawyers themselves.

In the late 19th and early 20th centuries, as the American bar first began to organize itself on a national basis, the partnership model was effectively incorporated into law in most states (either by statute or in rules of practice) through the adoption of prohibitions against limitations on personal liability for lawyers.

Motivated by a strong desire to enhance the status of lawyers as "professionals," state bars across the country promulgated rules forbidding lawyers from engaging in a wide variety of activities that would be common for other types of business organizations. The current Rule 5.4 of the ABA`s Model Rules of Professional Conduct reflects these prohibitions: forbidding lawyers from sharing legal fees with nonlawyers; prohibiting lawyers from forming partnerships with nonlawyers for the practice of law; and banning lawyers from practicing in any type of association in which a nonlawyer has any ownership interest, is a director or officer, or has any right to direct or control the lawyers` professional judgment.

Many of the governance and management issues confronting law firms today are attributable directly to the fact that most lawyers still think of the general partnership as the organizing paradigm for law firms.

The traditional attributes of the general partnership model are well-known.

First, the structure is a pass-through mechanism focused on individuals, with full imputation of knowledge from one individual to another. Thus, every partner is presumed to "know" everything that every other partner "knows."

Second, all partners participate, on a proportional basis, in the profits and losses of the partnership. They share both the "up side" potential as well as the "down side" risks.

Fourth, each partner has full liability to third parties for the actions of his or her partners. There are no limitations on personal liability.

And fifth, all partners participate, on a proportional basis, in the governance and management of the partnership.

Problems
While the general partnership model worked reasonably well when law firms were relatively small, it has not proved a useful paradigm as firms have grown. The decentralized management style embodied in the model was perhaps tolerable when firms had a single office and a couple of dozen partners. It is far less functional in firms of several hundred partners spread over multiple locations that must respond rapidly to changing market conditions. Other problems with the partnership model are also exacerbated by size: In light of these problems, it is not surprising that, over the last 20 years or so, there has been increasing erosion of the partnership model as the organizing structure for law firms.

The process began with the Supreme Court`s 1977 decision in Bates v. State Bar of Arizona, which was the first step in breaking down many of the bar`s traditional "guild" rules on advertising and solicitation.

At about the same time, in response to growing concerns over increasingly large malpractice claims, many states approved the use of new organizational structures—e.g., professional corporations, limited liability partnerships, limited liability companies—designed to limit the personal liability of non-engagement partners in connection with malpractice actions.

More recently, a number of firms have moved to restructure themselves as "multi-tiered partnerships" in which a number of "partners` have non-equity status. And, throughout the country, firms have opted for more centralized management systems in which key decisions are increasingly vested in managing partners, practice group leaders, or small executive committees, with comparatively fewer decisions being reserved for the partnership itself.

Coming Trend
It seems clear that this erosion of the partnership model is likely to continue. Indeed, the combined effects of globalization and technological change are apt to hasten the process. The two key points to watch are: (i) possible limitations on the imputation of knowledge principle, and (ii) possible allowance of outside capitalization of law firms (i.e., by nonlawyer and passive investors). If and when these modifications occur, the partnership model will be left as largely an empty shell.

Clearly the legal profession is in the midst of a shift from a litigation-dominated "personal representative" paradigm to a more business-oriented "counselor/advisor" paradigm. This shift has serious implications for the structure and ownership of law firms, as well as for the ethical rules that govern lawyers` practice. The forces that have thus far eroded the partnership model will continue to do so, and the structures in which lawyers practice will, over time, come to resemble more traditional business organizations. The growing size and complexity of modern law firms makes such changes virtually inevitable. 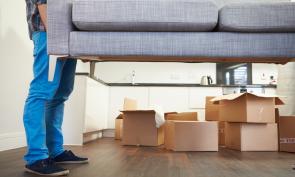 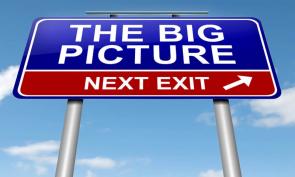 A Resume Must Tell the Whole Story 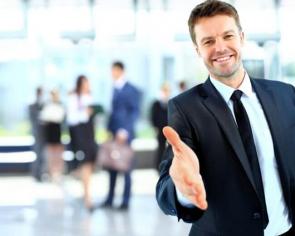 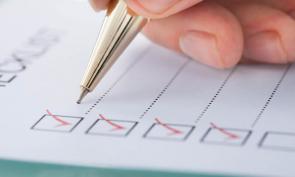