Instead of writing an article on how to interview or whether to accept a counter offer, I will try to predict the future of the law firm market. There are many attorneys who are unhappy at their current firms and are looking to move to another firm. However, due to market conditions, they find themselves stuck with limited opportunities. Therefore, I decided to give you a look into the future for the rest of 2007 through 2008 and see if next year will be a better year for a move. 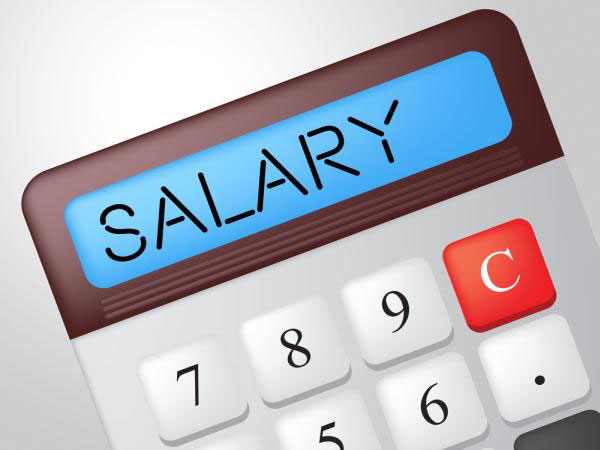 As I write this article it is the summer of 2007. Corporate, finance, real estate, tax and all transactional work is booming. Litigation, labor and employment, and bankruptcy work is slow. Patent attorneys are still in hot demand in many parts of the country. Firms are laying off partners without significant generation capabilities to increases their profits per equity. Firms are merging or opening new offices in cities because of their existing client base or they would like to grow in a highly profitable area. Starting salaries for associates are at $160,000 in NY, LA, San Francisco, Chicago, and Washington D.C. Some Houston based firms have just raised salaries to match New York firms.

This article will be broken up into two areas - Practice Areas and Associate Salaries.

Considering we are moving into an election year, I believe things will stay status quo until 2009.

Transactional practice areas will continue to stay very busy for the rest of 2007 and into 2008. There is still a lot of private equity in the marketplace to invest and acquire companies. Existing companies will continue to hit record profits which will allow them the ability to acquire other companies. Although residential real estate will remain flat, there will continue to be large commercial real estate deals because interest rates are still at record lows. Also, as more baby boomers move to lake, mountain, golf, and beach communities, the infrastructure will move in behind them. Finance and tax work will also continue to grow in 2008.

Litigation will see some growth over the next 18 months. However, there are more litigation associates looking to make a move today with very limited options. You must be patient in the market and things will turn around slowly. While you are at your firm, you may want to try to develop a niche specialty in construction litigation or securities litigation, so when there are available positions, you are not one of 1000 applying for a commercial litigation position. For those of you with the largest firms and the best grades with fewer than six years of experience, there will always be positions. The others, you must differentiate yourself from your peers.

Bankruptcy filings are down 70% from last year, which means it can only go up. Large NY firms are already jockeying for position by acquiring top bankruptcy partners. Associate needs are not far behind.

Firms will continue to expand into cities where they do not have much of a presence. We should also see some consolidation of labor and employment boutiques by the larger boutiques or general practice firms. Unless there is a downturn in the economy and a rise in unemployment, I do not believe that labor and employment will be huge growth area in 2007-2008.

We will continue to see an increase in Patent, Trademark and Copyright work for the next 18 months in certain cities throughout the country. I believe these cities will see the most growth: NY, DC, Atlanta, Austin, Chicago, LA, and San Francisco. This is a very competitive market because of the increased salaries in the patent area. So, those with a Masters or PhD will have more options than others.

Before the end of August of 2007 there will be increases in associate pay to attract the best and the brightest law students to their respective firms during On Campus Interviewing ("OCI"). The particular cities that will see raises are New York, Atlanta, Charlotte, Dallas, and Austin. If the firms do not increase pay in August, we will see increases in January of 2008.

New York - New York firms usually take the lead and pay more than other markets. Considering Houston is now matching New York salaries, it would seem unlikely that New York would not move again to stay competitive and keep the talent in New York. It is much cheaper to live in Houston than all the other cities that have matched New York. So, if you would like to pay off your student loans, save money, buy a house and still do sophisticated work, why wouldn't you move to Houston? I believe New York firms will move to $185,000 or more before the year is out.

Charlotte - There will be two types of firms moving up in Charlotte. First, some of the local firms that have not moved to $130,000 yet from $115,000 will be moving before OCI to be competitive with their local counterparts. Then there are out of state firms at $145,000 who may be moving to $160,000 by the end of the year. They will be promoting their one firm concept, meaning associates at the same level get paid the same regardless of location because the firm has a national practice. If one of the out of market firms moves to $160,000, the other firms based in other cities with offices in Charlotte will also be moving to $160,000. Again, if you can earn $160,000 in Charlotte, why would you stay in NY, based on salary alone? Another reason why I believe NYC firms will be moving up again.

Dallas & Austin - Considering the Houston firms are moving to $160,000, I believe the Dallas and Austin firms will be moving as well. All three cities have always stayed competitive with one another.

If you have any questions about the market or salaries, please feel free to contact any of the recruiters at BCG Attorney Search.

Karen was super responsive. I had some experiences with other places and that hasn't always been the case. Karen was par....Read more >