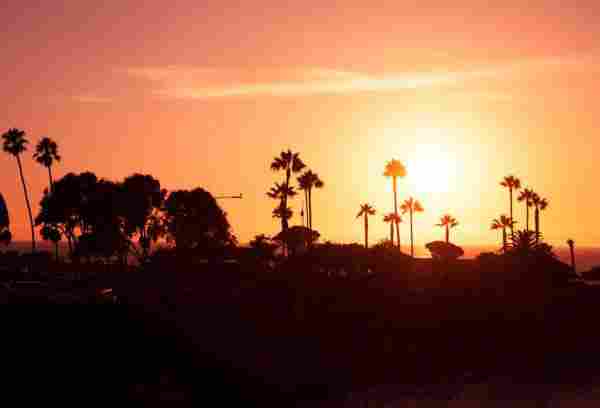 The move ends a yearlong search for Venable, which had been looking to go bicoastal after opening a New York City office last year with lawyers from litigation boutique Heard & O’Toole.

“We have long serviced clients who are based in California, and have had numerous lawyers spend considerable time working on matters for those clients in California,” says Karl Racine, managing partner of Venable’s D.C. office.

So far, the firm has not named a managing partner for the Los Angeles office, but Racine says they will rely on Timothy Gorry and Douglas Emhoff, the current heads of their respective firms, to lead Venable’s efforts. Venable’s office will be based out of Gorry Meyer & Rudd’s current site in Century City.

“For now we’re focused on building our L.A. office,” says Racine of future growth in California. “We certainly are aware of robust and interesting practices in biotech and generally in San Diego and northern California, but we want to make sure L.A. is successful before considering that.”

Racine expects the firm to add lawyers in its real estate, intellectual property, and bankruptcy practices over the next couple of years, hiring another 50 to 70. So far, the firm has built up its New York presence from 12 lawyers to 25.

“For Washington, D.C., law firms that are looking to broaden their national scope and be considered national firms, being bicoastal is a very important step,” says Daniel Binstock, a recruiter for BCG Attorney Search. “They can quickly transform themselves from a local tristate firm to a national firm with a national reach.”

And for Venable, solidifying its presence beyond the Eastern seaboard seems to be a major motivating factor for its most recent expansion.

“We were consistently needing to project that we were a national law firm, and these two pieces, assuming that we can build them up, answers that question,” says Shea.

It comes as Venable adds two Internet privacy partners and an advisor to its D.C. office.