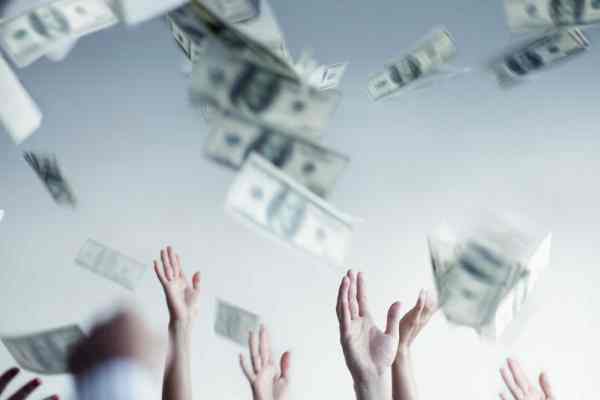 A year after first-year pay raises swept the Los Angeles market — and then the nation — L.A.'s Manatt, Phelps & Phillips is boosting starting salaries to $145,000.

"We are recruiting aggressively in the market, and we're very busy," said Paul Irving, Manatt's managing partner. "People don't make job decisions primarily about money, but it's clearly a factor."

The raise makes Manatt the second Los Angeles-based firm to hit that mark for first-year associates, following an increase back in February by Quinn Emanuel Urquhart Oliver & Hedges. It's too soon to say if Manatt's move will be the one to trigger a broader wave of increases, like that set off last year in Los Angeles and other markets. For now, most firms in L.A. are saying they'll wait and see.

But Manatt unveiled the new scale at the height of fall campus recruiting, something that could play a role in determining whether it spreads, said Los Angeles recruiter Gloria Cannon. If it's becoming a noticeable factor in recruiting efforts, other firms are likely to follow.

"Right now they're right in the heart of it, and the competition is definitely tough," she said. "I think if firms find themselves losing top candidates, they'll start to reassess."

That's partially because the onslaught of law firm marketing materials makes it difficult for recruits to differentiate firms on any other basis, said William Urquhart, a Quinn Emanuel partner.

"The one thing they can look at that's objective is what people are paying," he said. "I think it's important to them because it reflects how firms view themselves."

Last September, after five years of stagnant pay, Quinn Emanuel and Irell & Manella upped starting salaries from $125,000 to $135,000. But the tipping point wasn't reached until December, when Gibson, Dunn & Crutcher matched and was quickly followed by most national firms.

Gibson and the other big L.A.-based firms matched that number in New York, but didn't go as far as firms like New York-based Skadden, Arps, Slate, Meagher & Flom, which decided to pay the same to lawyers in other offices like California's as well.

In February, Quinn Emanuel became the first L.A.-based shop to pay $145,000 across the board.

Quinn Emanuel's Urquhart and Manatt's Irving both say it's important to maintain one firmwide pay scale. Since associates often help colleagues in other markets, they said, it's hard to justify paying different salaries in different cities.

"We have no intention of creating a broad, branch network," Irving said.

"If you're a firm with offices in New York and St. Louis, I would think carefully before doing that — you'll be leaving money on the table," Fortunato said.

Pay for associates in later years can differ from firm to firm, with bonus systems varying even more. But the most prevalent base pay scale in New York puts fourth-year pay at $190,000. Seventh-years earn $240,000.

So far, no other California-based firms have said they'll follow Quinn Emanuel and Manatt, but that doesn't mean they're not watching.

Munger, Tolles & Olson will likely wait for the year-end associate review process, though Co-Managing Partner Mark Helm added, "who knows what will happen."

"I think recruits do pay a lot of attention to starting salary — sometimes more so than they should — but we recognize it's important to people so we always try to stay competitive," he said.

Other managers say they don't see a critical mass of firms moving to raise pay.

"At this point, we don't feel it's necessary [in order] to stay competitive," said Ed Getz, the executive director of Christensen, Glaser, Fink, Jacobs, Weil & Shapiro, which starts associates at $135,000. "We're all waiting."

Quinn Emanuel's Urquhart says firms are willing to pay more because demand for legal services is high right now. "But you get the sense if the economy cools, the demand will go down. My personal belief is we've seen the end of it for awhile."