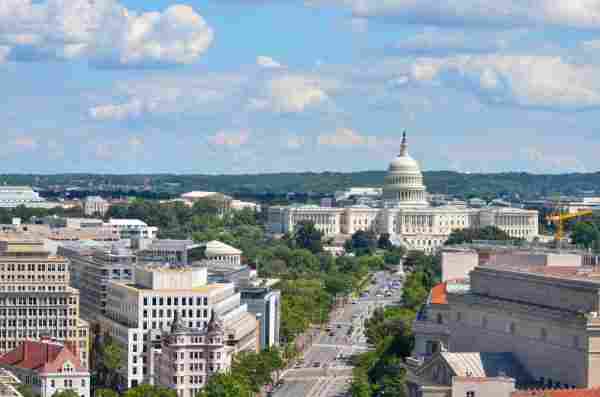 "We've continued to study the matter," says J. Warren Gorrell Jr., chairman of Hogan. He says that $145,000 is the new competitive standard in the region.

The move came after O'Melveny & Myers said Thursday it would increase its first-year associate salaries to $145,000 — and in turn threw down a challenge to D.C.-based firms, saying the market for talent had changed.

"D.C.-area firms will have a difficult time competing for talent if they don't move off the $135,000 number," says Brian Brooks, O'Melveny's recruiting partner. "National firms have moved. And because we want to attract the best talent to D.C., we now look at the market as being set at $145,000."

So far, most D.C. based firms are staying quiet about whether they'll follow. But that may change. Last year, O'Melveny and California-based Gibson, Dunn & Crutcher bumped up associate pay, and D.C. firms soon followed. O'Melveny has more than 110 associates in its D.C. office, according to the 2006 Legal Times 150.

Earlier this week, Miami-based Greenberg Traurig said its 330-lawyer New York office, the firm's largest, would raise first-year salaries to $160,000 and that midlevel and senior associate salaries would be increased as well.

also raised associate salaries Wednesday, following the several that did so on Tuesday.

In addition, Los Angeles-based Quinn Emanuel Urquhart Oliver & Hedges moved to the higher New York scale in all of its offices this week.

At Morrison & Foerster, which is matching in New York, California starting pay will remain $135,000, at least for now.

However, many New York firms are raising pay across all offices.

Firms' quick follow to Simpson Thacher & Bartlett's raise, which was announced Monday, is an indicator that no one wants to lose coveted associates, said Gloria Noh Cannon, a Los Angeles-based recruiter with BCG Attorney Search.

"They want to prevent lateral movement that is at such a high pitch at this time of year," Cannon said.

"I liked that you had updates as to application views, whether you were under consideration and stuff like that. I..." Read more

"I had burned through a bunch of recruiters who, after there was an initial flurry of..." Read more