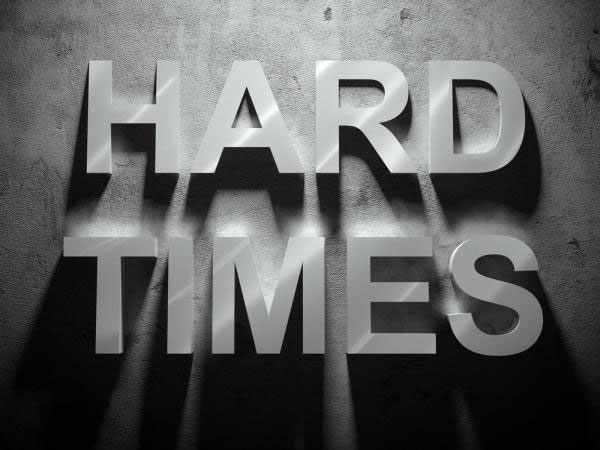 Pasadena, CA — BCG Attorney Search, the largest recruiting firm in the United States, recently released its 2008 Fall State of the Market Report, a detailed account which explores the legal market regionally and objectively. The company was created with the goal of placing top attorneys and associates in top law firms, and is singularly dedicated to the task.

Commenting on the State of the Market Report, Harrison Barnes, CEO of BCG Attorney Search, says, ''The report is testimony to the fact that the legal job market has been affected by the worldwide economic downturn, which has certainly taken a toll on the legal industry in general. There are still legal jobs available, but they are fewer in number and generally less attractive in terms of compensation. Some individual cities, like Los Angeles, are still recruiting plenty of legal professionals, but these few bright spots will not be enough to turn the tide of the growing recession anytime soon.''

The report revealed that most law firms are being extremely selective in their hiring at present and that the time from an initial interview to a final offer is often being delayed intentionally. Demand has particularly declined for intellectual property and litigation attorneys, while corporate law is the most dominant legal sector in most regions. Salaries have undergone drastic changes in some areas while remaining relatively stable in others.

BCG Attorney Search, founded by CEO Harrison Barnes in January 2000, was the first company launched by EmploymentScape, formerly known as Juriscape. The company only places the best associates and partners inside top law firms. It does not do in-house attorney placements, contract attorney placements, or placements for legal secretaries or paralegals. The company is extraordinarily focused on a singular goal — permanent law firm placements for top associates — and is highly confident about the work it does.

Adds Barnes, ''I founded this company with a singular aim of making permanent law firm placements. Our mantra is 'simply the best.' At BCG Attorney Search, we believe in effective placements, which are made through extensive research and only when a good fit is possible. We represent candidates who are truly committed to the practice of law and have good, well articulated reasons for switching jobs.''

BCG Attorney Search was founded on the principle that things could be improved in the legal-recruiting industry, and the company has used state-of-the-art technology to make that happen. This technology, which is unequaled by any other legal-recruiting company, allows BCG Attorney Search to be more attentive to their clients and more in tune with the changing needs of lawyers in the information age than previously thought possible in this industry. BCG Attorney Search has offices in Atlanta, Boston, Century City, Charlotte, Chicago, Denver, Houston, Las Vegas, Los Angeles, Miami, New York, Newport Beach, Palo Alto, Phoenix, San Francisco, and Washington, DC. Additionally, it is well suited to represent attorneys in most major national markets.

For more information on BCG Attorney Search, log on to www.bcgsearch.com.

BCG is prompt and responsive and within less than a day of me talking to Romina, she had already gotten me with the firm....Read more >