San Francisco, CA: BCG Attorney Search, the premier legal placement firm in the United States and the nation's largest recruiting agency devoted exclusively to law firm placements, announces new leadership for its highly regarded San Francisco office. The firm is proud to announce that Peter Smith has agreed to assume the reins of this office, effective immediately. Since its opening in 2004, BCG's San Francisco office has placed a significant number of partners and associates, not only within the greater Bay Area and Silicon Valley, but has also in markets throughout California and beyond. 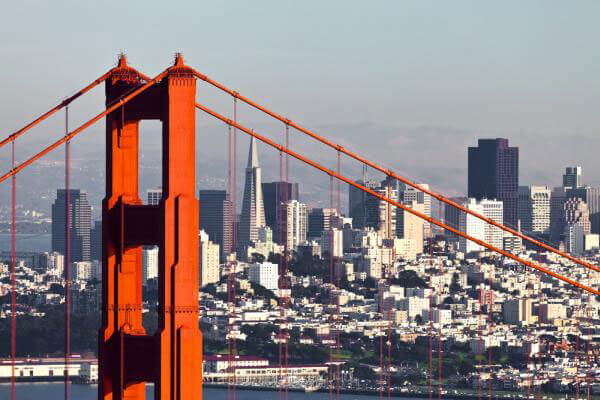 Smith has spent the entirety of his recruiting practice at BCG. During his tenure, he has exhibited a high degree of insight into and knowledge of the market. Importantly, he also brings to his practice a keen instinct for professional development issues confronting lawyers at every stage of their careers. As a result, Smith has demonstrated a high aptitude for connecting attorneys with firms that match their temperaments and professional goals. Moreover, Smith is able to counsel and advise attorneys to reach greater heights in their careers by repositioning the role of the professional legal recruiter as one part of an attorney's greater professional team of advisors.

Smith responded to the firm's decision by saying "I am honored and gratified by BCG's confidence in granting me the managing directorship of our San Francisco office. I consider this new challenge an opportunity to bring me one step closer to realizing my fundamental professional goal: to foster the highest standards of excellence and a deeper degree of satisfaction in the practice of law among California's premier attorneys."

Smith has spent his entire professional career in San Francisco, beginning with earning his law degree from the University of San Francisco. Prior to entering the recruiting profession, Smith spent his legal career litigating with Lillick & Charles, LLP, and followed the firm when it merged with Nixon Peabody, LLP, in 2001. Smith considers himself greatly indebted to former Lillick & Charles partners Graydon Staring and Thomas McCune for their sagacity, sober judgment, professionalism, and gentlemanly approach to the practice of law-an approach that Smith carries today into his recruiting practice.

BCG San Francisco is also pleased to formally announce its recent relocation of its offices to the landmark Bank of America building at the corner of Montgomery and California Streets in San Francisco's core financial district.

"How quickly the process worked for me. Carleen and I started talking in October and I had interviews and got a job..." Read more

"She was very communicative and bottom line got the job so whatever she did, it worked! You had resources that I..." Read moreThomas Eastmond
USC Gould School of Law, Class Of 2000
Placed at Enterprise Counsel Group, A Law Corporation

"Hi Christina,
I have cleared conflicts and am going to move forward at Downey Brand. I..." Read moreD. F.
Boston College Law School, Class of 2010

"I worked with a recruiter at BCG and I just really liked her. She actually still keeps in touch. It seems like it..." Read more