Pasadena, Calif., — BCG Attorney Search, the country's largest legal search firm dedicated to placing attorneys in law firms, has released a statistical report tracking the changes in demand for attorneys at America's top law firms. By monitoring the vacancies at the country's largest, most prestigious firms throughout the year, BCG Attorney Search analyzed two sets of data, comparing the number of vacancies at top law firms between January 31, 2005, and January 31, 2006, as well as between December 2005 and January 2006. 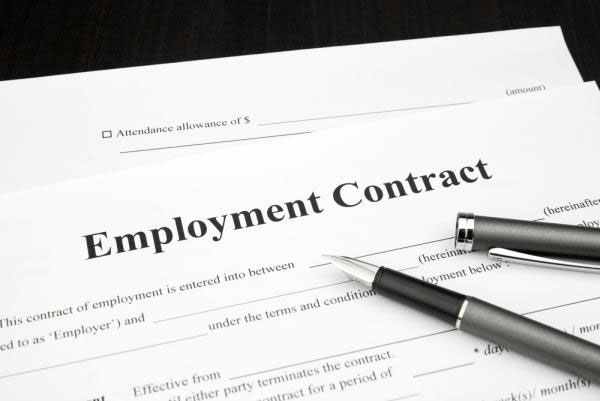 The results point to significant changes in demand for country's top-qualified attorneys during the one-year span. Several practice areas have experienced a dramatic increase in the number of vacancies compared to the beginning of 2005. Demand for antitrust and trade regulation, intellectual property, white-collar crime, and telecommunications attorneys has shot up significantly in that period. On the other hand, vacancies in the Internet/e-commerce sector have decreased considerably, indicating that despite the resurgence of e-commerce business in the last year, there has not been enough activity to influence the downward shift.

The reported changes are indicative of the sustained trends in employment demand at the country's most prestigious law firms. Managing Director of BCG Attorney Search, Harrison Barnes, noted the repeated indications toward the increase in demand for antitrust and trade regulation and intellectual property attorneys: "We have been tracking the changes in demand for attorneys for a while now, and the difference over the long term points in one direction: Top law firms cannot get enough trade regulation and IP attorneys. The market for them has improved dramatically compared to the last year."

When comparing the changes in the demand for attorneys over a much shorter period, however, as was done when January 2006 figures were juxtaposed with those of December 2005, a different picture emerges. There was no change in the number of vacancies for antitrust and trade regulation attorneys, and the rate of increase for those practicing intellectual property law has decreased somewhat, even though there is still a healthy increase in the change in absolute numbers. "The million-dollar question in the legal industry right now is, 'Will the hot market for trade regulation and IP attorneys continue or subside?'" said Barnes. "Industry analysts are watching the trend carefully, and it remains to be seen which way the market will go."

Other notable changes from a month ago point to fairly sizable increases in demand for attorneys practicing energy, ERISA/employee benefits, insurance, and real estate law.