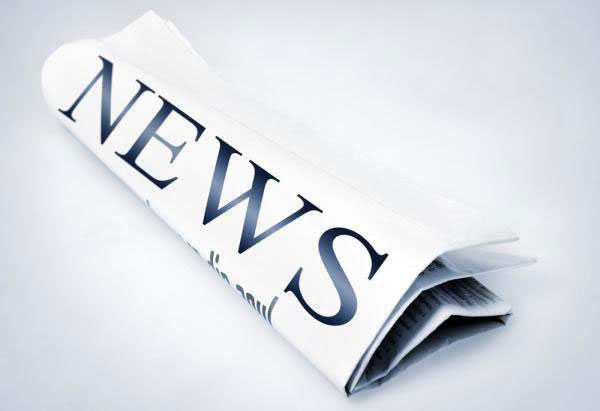 Mukasey, President Bush's pick to replace Alberto Gonzales, most recently comes from the 174-lawyer firm, which he rejoined as a partner a year ago after serving as chief judge of the U.S. District Court for the Southern District of New York. The move was his second to Patterson Belknap, where he started in 1976 after serving as an assistant U.S. attorney in New York handling corruption matters.

The attorney roster at Patterson Belknap, which has its sole office in Times Square, has included notable New Yorkers such as presidential candidate Rudolph Giuliani, Richard Parsons, who is chief executive officer of Time Warner, and Robert Morganthau, longtime district attorney for New York County. Edward Cox, son-in-law of President Richard M. Nixon, also is a partner at the firm known mostly for its litigation prowess.

But it is now getting a fare share of national attention, which is expected to intensify should Mukasey be confirmed.

"It gives it shorthand credibility regarding the high quality of its lawyers," said Dan Binstock, managing director of the Washington office of BCG Attorney Search

Binstock expects the firm's heightened profile to matter mostly to law school recruits and new lawyers who care more about a firm's cachet and less about its practice platforms than do partner recruits.

Robert LoBue, co-chairman of Patterson Belknap, said the firm has received a "significant bump in attention" since the Mukasey announcement, including blast e-mails and phone calls from reporters.

"There's no question that this is a good thing," LoBue said, but he added that the firm is accustomed to its attorneys coming from, or going to, public service.

Despite its relatively small size, Patterson Belknap had gross revenue totaling $141 million in 2006, making it 159th among the AmLaw 200, a ranking of the nation's highest grossing law firms by The American Lawyer, an affiliate of The National Law Journal.

The nomination coincides with fall recruiting on law school campuses, and with the law firm's name popping up alongside Mukasey's, the firm can expect better recruiting muscle, said Lindsey. "It enhances their visibility," he said.

Most of the public relations benefit to the firm is occurring now and will continue up to a confirmation, said Richard Levick, chief executive of Levick Strategic Communications in Washington.

"For the next couple of months, the firm will get mentioned in most of the articles talking about [Mukasey's] background, but then, that'll be it," Levick said.

However, the firm could see a second round of publicity if Mukasey returns to the firm after serving a term with the Bush administration.

"For any potential client or recruit, that's very positive," he said.
[Top]