What do you think about this article? Rate it using the stars above and let us know what you think in the comments below.
1274 views

LOS ANGELES - The associate salary wars got off to a slow start this year, but now they are officially under way. 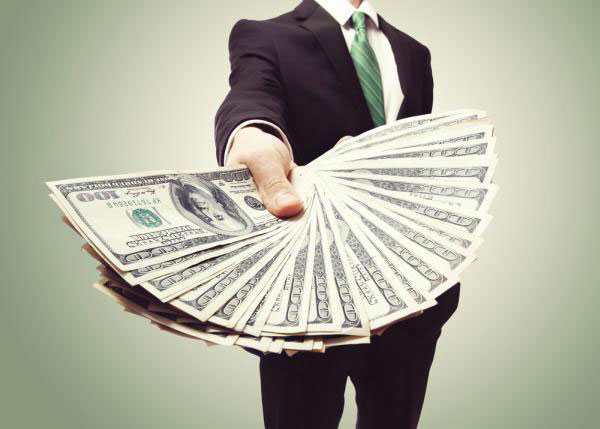 All other associates can expect a $5,000 base salary increase, according to knowledgeable sources at the firm.

"If Gibson has done it, then some of the other big names in town will likely do it soon," said Claudia Spielman, a senior recruiter at BCG Attorney Search.

Gibson Dunn's move follows the decision of a few other California firms to increase starting salaries.

But until now, larger firms had refused to enter the fray.

Gibson Dunn has over 700 lawyers spread throughout offices in 12 cities.

"Gibson is Los Angeles-based, and they have to compete with those firms for the same candidates," Spielman said.

Industry watchers have said the move likely will prompt other California-based national firms such as Morrison & Foerster and O'Melveny & Myers to raise the associate base salaries.

Spielman said, "I think that over the next year, in order to remain competitive, firms are going to have to raise salaries."

Officials at Morrison & Foerster, Orrick, Herrington & Sutcliffe and Pillsbury Winthrop Shaw Pittman could not be reached for comment.

Gibson's $10,000 increase will apply to all firm offices except New York.

New York-based Skadden, Arps, Slate, Meagher & Flom is thought to have the nation's highest base salary, starting its associates at $140,000 across all offices.

Salary increases are not confined to firms based in California. In Washington, D.C., Finnegan, Henderson, Farabow, Garrett & Dunner raised starting salaries from $125,000 to $135,000.

"So many practice areas are busy," Spielman said. "People across the board are busy."

Starting salaries among the elite tier of California law firms have remained constant at $125,000 for the past several years.

Stough Villeneuve Franklin & Hachigian led the West Coast legal community into a new realm when it increased the base salary for its first-year associates to $125,000.

Before the increase, first-year associates at the firm earned a base salary of $96,000.

Other elite firms in New York, Los Angeles and other key legal markets matched this move.

At the time, firms felt pressure to remain attractive to the most sought-after law students being lured away by technology and Internet companies.

A downturn in the economy and disappearance of many new technology companies allowed firms to keep the same starting salary for the past half-decade.

This time around, the Northern California legal market was not the epicenter of salary increases. Los Angeles-based firms provided the spark.

"I think the Los Angeles economy has been a lot better that anywhere else in California," Spielman said, "so it doesn't surprise me why it would start here."

"My favorite thing about working with BCG was Carleen's responsiveness and attentiveness to what I was looking for..." Read moreStephan Bradley
Columbia University School of Law, Class Of 2017
Placed at Foley Hoag

"With respect to Romina specifically, I think she was very responsive, she was very..." Read more