Lateral movement between major firms is an accepted fact of life in today's legal profession. This has been well documented by the National Association for Law Placement. 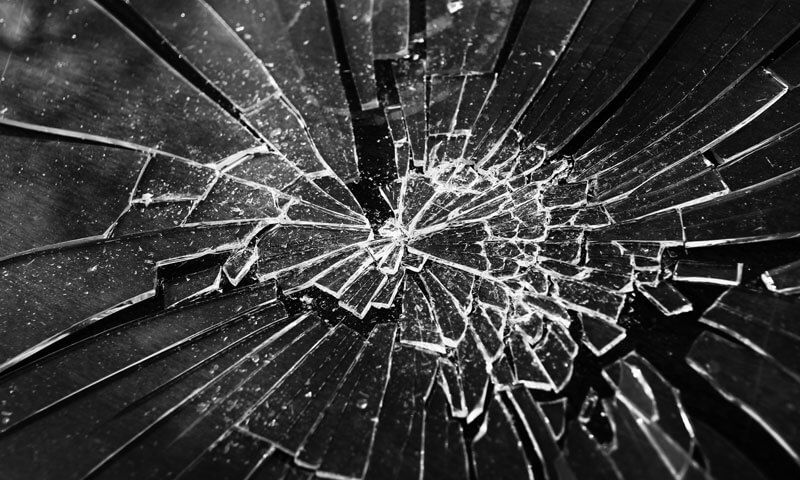 The reasons for making a lateral move are varied. Sometimes, the lure of another firm will trigger a move (e.g., opportunity to get more exposure to particular types of transactions or clients; better partnership prospects due to the importance of a practice area at another firm; chance to play a central role in building a new regional office).

A variety of factors can also encourage an associate to head for the door (e.g., personality or cultural clashes). In some cases, starting a family will trigger a geographic move in order to be closer to grandparents.

This may be unsettling to many attorneys (aversion to risk is an occupational hazard). But staying put is no guarantee that things won't change around you. In the workplace of the 21st century, expect change.

So what happens if you do make a lateral move but life in your new firm is not what you expected? In truth, this is not the exception to the case. If you elect to make a lateral move, understand that some things will not turn out the way you planned.

'Broken' promises
I do not mean to suggest that law firms deliberately mislead talent when they are recruiting. Nor do I want to suggest that lateral moves are too risky and should be avoided. Hiring is a complicated process that involves a lot of speculation. When a firm makes the decision to hire, the firm has made certain business predictions.

For example, a busy corporate department or securities litigation practice may hire an associate when work seems to be bursting at the seams. What happens if a major private equity client encounters some financial difficulties right after the new associate starts? What if the litigation group settles a few major cases?

If you are smart about your due diligence process, you can minimize some of your risk. If a partner tells you about a major client who is the source of a lot of deal work, ask about some of the other clients. Is the firm's practice diversified?

Talk to associates about the procedural posture of the major cases. Is anything close to settlement? Is there more work in the wings?

Before accepting an offer, go over the issues that are important to you and confirm that the firm is on the same page. If you care about hours, ask associates how many weekends they have worked in the last six months.

Expect the unexpected
All the due diligence in the world, however, cannot entirely eliminate risk. Despite your best efforts to get the lay of the land at the new firm (before accepting an offer), things can change quickly once you are there.

Law firms are not making widgets. While most will do their best to project your workload, at most firms deal and case flow fluctuate in unpredictable ways.

Therefore, it is important to distinguish between false promises that were made simply to convince you to join the "other team" and sincere promises that a firm is unable to keep because of a change in business circumstances.

Make the best of the situation
Interviewing is a quick courtship. Given the constraints of the interviewing process and the constant change in most law firms, it is difficult if not impossible to know everything there is to know about a firm. It is also hard to know what the chemistry will be like with your colleagues until you are actually working with them.

During the interviewing process, everyone is trying to make a good impression. Neither side wants to reveal too much "dirty laundry" at this point in the relationship. While there is sometimes a deliberate attempt to mislead, emphasizing the positive is more often simply good marketing (for both the candidate and for the firm).

Size up the situation after you have been there for a few months. Think about your core reasons for making the move and measure the new firm through this lens. If the fundamental reasons for your move still hold, then try to be a little flexible about the less important factors (e.g., the fact that a partner gave you the wrong information about health insurance premiums, that one of the five partners you thought you were working with is moving to another firm, that your office faces the Charles River instead of the Boston Harbor, that casual Fridays are only in the summer).

If some of the fundamentals seem to be missing (e.g., you have not been able to work on a particular type of deal or with a particular practice group), then do not be afraid to speak up. Fundamentally, you are responsible for your own career. Understand, however, that it can take a while for certain work to trickle down to the associate level.

But if your primary motivation for moving is not being satisfied, do not be afraid to explore other opportunities. Moving again laterally is unlikely to damage your reputation if you make the move for a good reason.

On the other hand, be prudent about giving the new firm the better part of a year to make good on the promises you were given at the start. You may well find that patience is a great career asset.