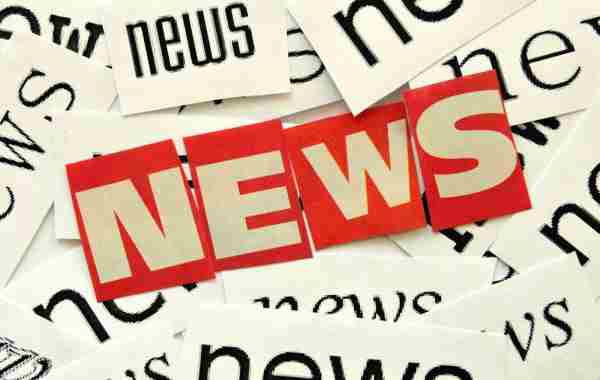 Bilzin Sumberg continues its rapid growth
Miami-based Bilzin Sumberg Baena Price & Axelrod has acquired two tax attorneys from Steel Hector & Davis--William D. Townsend and Rex D. Ware--to staff its newly opened Tallahassee office. John C. Sumberg, Managing Partner of the firm, believes that "having an office in Tallahassee will be a significant resource for our clients." Bilzin Sumberg has nearly quadrupled its ranks (from 25 to nearly 100) in the seven years it has been in existence. Miami Daily Business Journal, Firm Press Release

Reed Smith branches out to Germany
Reed Smith has opened an office in Munich, Germany. The deal involves seven attorneys from the firm Luther Menold. The office is expected to be fully operational by May 1. This represents the firm's first expansion since its acquisition of a London office in 2001. Managing Partner Gregory Jordan indicates the firm has set its sights on Paris for its next European office. Legal Intelligencer, Firm Press Release

Sughrue Mion recognized as top patent firm in the country
Sughrue Mion--based in Washington, DC--has been named the number-one patent firm in the U.S. based on the number of patents issued in 2004. With 3,663 patents issued, the firm edged out second-place finisher Oblon Spivak McClelland Maier & Neustadt by a narrow margin of 118 patents. Birch Stewart Kolash & Birch ended up a distant third." Hildebrandt Headlines