Summary: The law firm of Blank Rome is going to occupy an entire floor of the 717 Texas building in downtown Houston in the near future.

The law firm of Blank Rome is going to occupy an entire floor of the 717 Texas building in downtown Houston in the near future, according to The Houston Chronicle.

The move to the new floor will allow the firm to double the number of attorneys it has in the office. 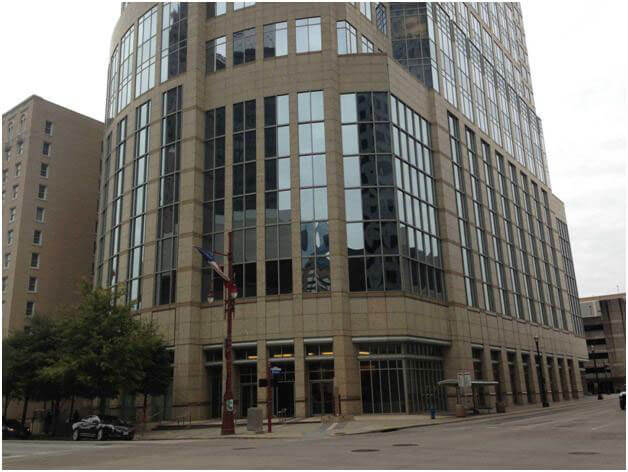 Blank Rome signed a lease for the 14th floor of the building and will make the move from the Bank of America Center in February.

The move comes at an excellent time as Blank Rome added eight attorneys last year in its maritime and energy practices. The new space will initially house 35 employees, with 20 of them being attorneys, but has the capacity for 45 attorneys and additional staff members.

Blank Rome established its office in Houston back in 2011 when it combined with the law firm of Abrams Scott &Bickley.

The firm never considered moving its office out of downtown Houston. This office, with the addition of one in Fort Lauderdale, Florida, is the 12th in the country for Blank Rome, which is headquartered in Philadelphia.

The firm also has one office in China.

The Texas Lawbook reports that Blank Rome is one of 21 law firms to move into Houston since 2010.