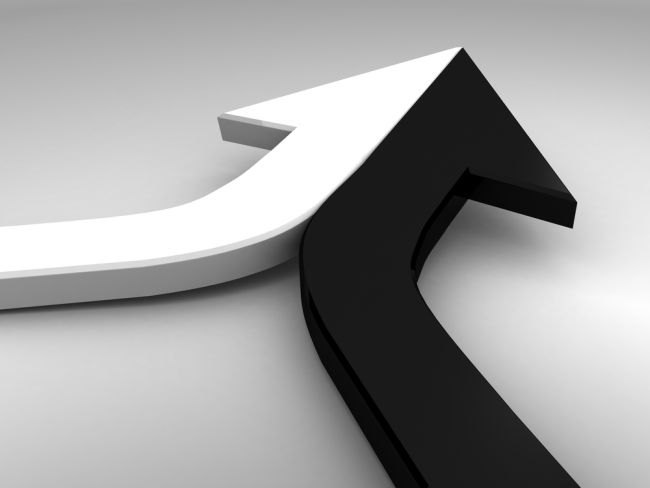 Tampa-based law firm Fowler White Boggs is in merger talks with Pittsburgh based Buchanan Ingersoll & Rooney. If the merger happens it will create one of the largest law firms in Florida with extensive presence in most of the Northeast and in Florida.

Rhea Law, the CEO of Fowler White admitted in a statement that the firm is receiving many inquiries for a merger and she said, "These inquiries have increased during 2013 because of the recovering economy and Florida's attractiveness for business growth and economic development."

She further admitted, "We have had serious discussions with Buchanan Ingersoll & Rooney over the last few months because of similarities in culture, practices, commitment to clients, as well as their existing presence and desire to grow in Florida."

It is quite possible for Fowler White to actively seek a merger with a bigger and better-positioned law firm since in 2008, just when the recession was on full-scale, a big group of 64 lawyers left the firm to float their own firm, Banker Lopez Gassler. The split brought down Fowler White's headcount to 130 from close to 200, and today the firm has less than a hundred lawyers. So, a merger between the 97-lawyer Fowler White with the 450-layer Buchanan Ingersoll may be a win-win situation for both firms.

John A. "Jack" Barbour, the CEO of Buchanan Ingersoll labels Florida as a "growth state and an important market" for the law firm and its clients.

Though some may be skeptical about the outcome of Fowler White merging with a law firm about four times its size, such unequal mergers seem to be the recent trend. In fact, according to Altman Weil, while the number of law firm mergers jumped by 47 percent in 2013, 88 percent of such mergers were stories of bigger firms acquiring smaller law firms. Most of the deals that took place nationwide involved firms where the larger party was at least five times bigger than the smaller one.

Fowler White remains a Florida-only firm and has offices in Tampa, Tallahassee, Fort Myers, Jacksonville and Fort Lauderdale. On the other hand, Buchanan Ingersoll has three offices in Florida including an office in Miami.