Quinn Emanuel Sued by Contract Attorney for Not Paying Overtime

Quinn Emanuel sued by contract attorney for not paying overtime 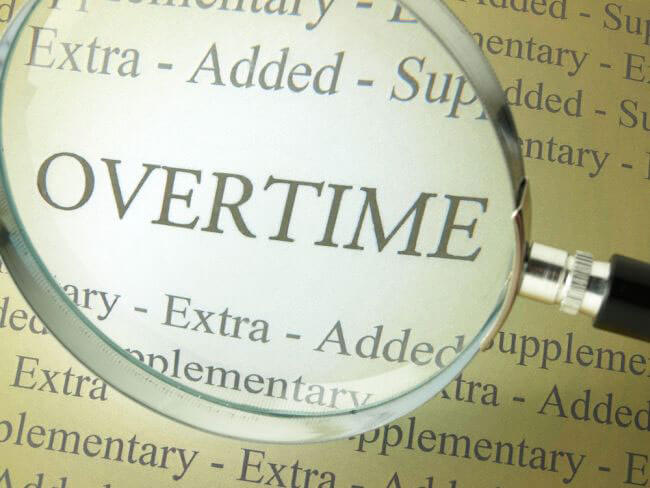 William Henig, a solo practitioner who worked as a contract attorney at Quinn Emanuel in 2012, is suing the law firm and the legal staffing agency Providus, for not being paid overtime.

The case has been filed in the federal district court in Manhattan. In his complaint, Henig says that Quinn Emanuel and Providus violated the overtime pay requirements as laid out in the Fair Labor Standards Act (FLSA). He has also filed the lawsuit as a potential class action. The lawsuit names both the firms as “joint employers” under FLSA. Hening says that he worked 57 to 60 hours every week. But he was still paid only the hourly wage for the hours that he worked in excess of the 40 hours every week, in violation of FLSA rules.

Hening was placed with Quinn Emanuel by Providus in August 2012 and worked there for six weeks doing doc review work. Henig is being represented by D. Maimon Kirschenbaum, a partner at Joseph & Kirschenbaum.

Hening is now claiming the unpaid wages with interest along with liquidated damages and attorneys' fees for himself and potentially others. 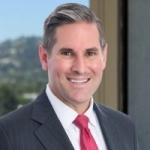