Top Law Firms Benefit From AIG's Bailout Woes
AIG has helped the top law firms in New York flourish, as the troubled insurance giant sells its non-core assets. Weil, Gotshal & Manges is representing AIG, having advised them on the sale of its life insurance unit to MetLife. Last year, MetLife purchased the unit for $15.5 billion. 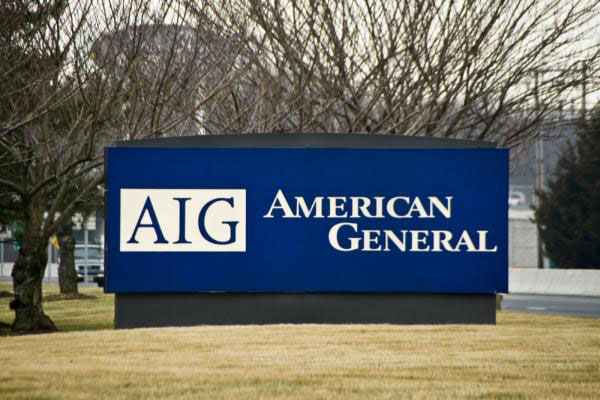 Weil also represented the Insurance firm in their deal with the Federal Reserve Bank of New York that created special purpose vehicles in order to hold important AIG units to position them for sales or IPO's.

Weil's Michael Aiello led the firm in advising AIG's most recent deal with Fortress Investment Group in a deal that will relieve AIG of more than $17 billion of debt.

Skadden, Arps, Slate, Meagher & Flom advised the Fortress Investment Group in the deal, while Davis Polk & Wardwell advised the New York Fed, which is required to approve of any AIG deals.

AIG is selling off is core assets in order to payback the $182 billion government bailout it received.

The new program will offer one candidate a $10,000 fellowship and one summer associate position at Bingham's Washington office following the candidate's second year of law school.

"Bingham's diversity program is a critical element of our inclusive culture, our business and our values." said Bingham partner and co-chair of the Washington office's hiring committee. "The Diversity Scholars Program is a chance to make recruiting inroads to a large group of talented and diverse candidates with a commitment to pursuing a career in private practice."

Potential candidates for the 2011 fellowship can be submitted until August 20th. The recipient will be notified by September 10th. Interested applicants can contact Kate Roony, legal recruiting manager for Bingham, at kate.rooney@bingham.com.

Barnes & Thornburg has 126 attorneys listed in 180 specialty areas in the 2011 edition of Best Lawyers. The firm also ranked No.1 in several specialty areas, among which are antitrust, banking, bankruptcy and creditor-debtor rights, bet-the-company litigation, biotechnology law, commercial litigation, corporate governance and compliance, energy law, and several others.

Best Lawyers was created in 1983 and is regarded as a definitive guide for high-quality legal practice. The report is based on a peer-review survey which covers the votes of more than 24,126 attorneys throughout the country.

Barnes & Thornburg LLP is one of the 100 largest law firms in the country. They service clients worldwide from offices in major cities across the country including Atlanta, Chicago, Minneapolis and Washington D.C. They also have offices in Delaware, Indiana, Michigan, and Ohio.