GrayRobinson continues its Florida expansion
Florida firm GrayRobinson has opened an office in Jacksonville, its third new office in a year and its ninth in the state. Five attorneys have joined the firm to staff the new office. The firm's other offices already include Orlando, Tallahassee, and Tampa. Firm Press Release, 11/4/04 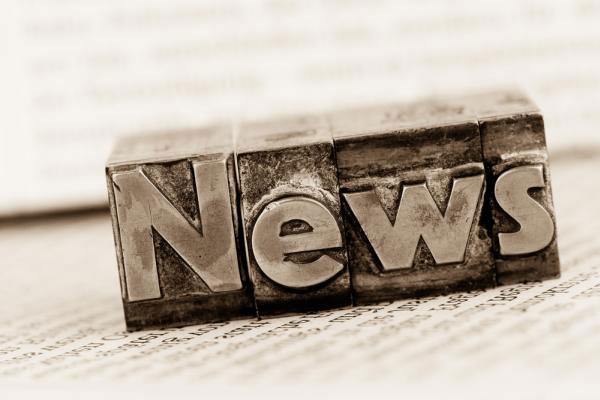 In-house survey results are in
According to a recent survey by Corporate Legal Times, the best part of working in-house is the hours required. After that, respondents said the next-best thing was the ability to gain real-life business and/or corporate experience. However, those who participated in the survey said the worst part about in-house work is the inability to advance within the company, since in-house attorneys tend to stay in their positions full time, and there is no "partner" status to strive for. Corporate Legal Times, November 2004 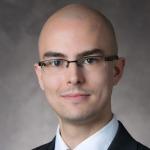