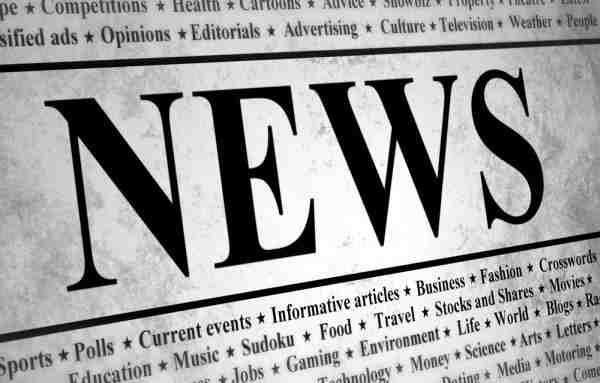 will be expanding its London structured finance and capital markets practices with the addition of four partners from Norton Rose. The team will serve out a 12-month notice period as Norton Rose looks for replacements. The Lawyer

Womble Carlyle continues its growth
In Charlotte, a five-lawyer corporate group has joined Womble Carlyle Sandridge & Rice from Atlanta-based Morris Manning & Martin. The North Carolina-based firm now has 67 lawyers in its Charlotte office, while Morris Manning is left with five. The Daily Report