Katten Muchin opens international office
Chicago-based Katten Muchin Rosenman is launching a London office specializing in hedge fund, money manager, and financial institutions representation. The office will be lead by Martin Cornish, former principal of five-lawyer MW Cornish and will be known in London as Katten Muchin Rosenman Cornish. Two U.S. partners will work part time in London, and one will relocate from the U.S. Legal Week 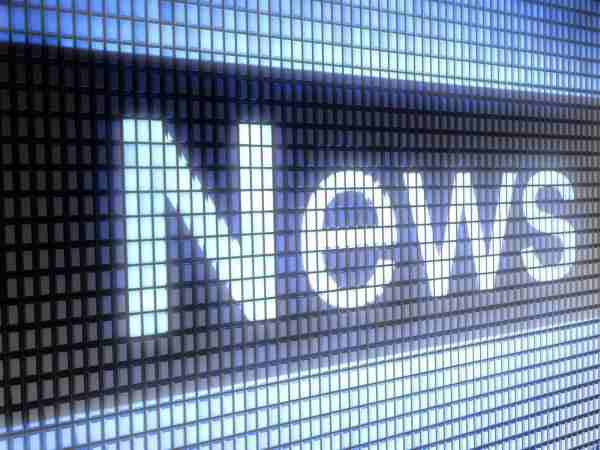 Gray Robinson expands into Ft. Lauderdale
In Florida, Orlando-based Gray Robinson has recently opened a three-lawyer office in Fort Lauderdale. The firm now has 10 offices in the state, but this is its first in South Florida, and there may be a push for even more offices in that part of the state. Miami Daily Business Journal