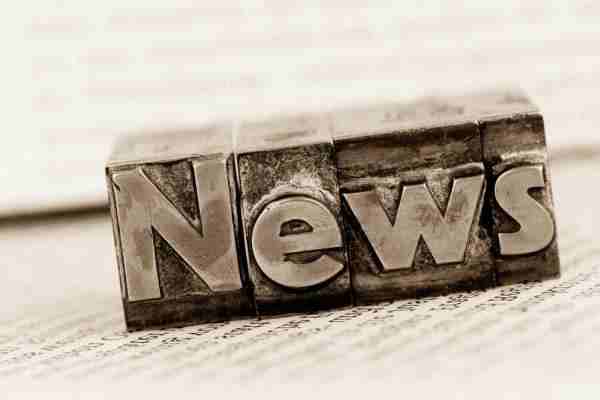 Hinshaw expands into Boston
Chicago-based Hinshaw & Culbertson has opened an office in Boston, it 26th office. Seven of the eight attorneys in the Boston office are joining from Cetrulo & Capone. Firm Press Release

Chadbourne & Parke opens Asian office
Chadbourne & Parke has opened an office in Almaty, Kazakhstan, staffed by one partner and five associates. The establishment of the Almaty office expands Chadbourne's presence in the CIS, where it currently has offices in Moscow, Kyiv, and Tashkent. Kazakhstan is the second largest energy market in the CIS. Firm Press Release

Sources as noted above and From Hildebrandt Headlines.