Allen & Overy announces 33 new partners
The international firm of Allen & Overy has promoted 33 associates to partners. They will be working across five practice areas in 14 offices worldwide. This represents the highest number of associates ever promoted. In 2004, the firm promoted 21 associates; and in 2005, it announced 14 new partners. 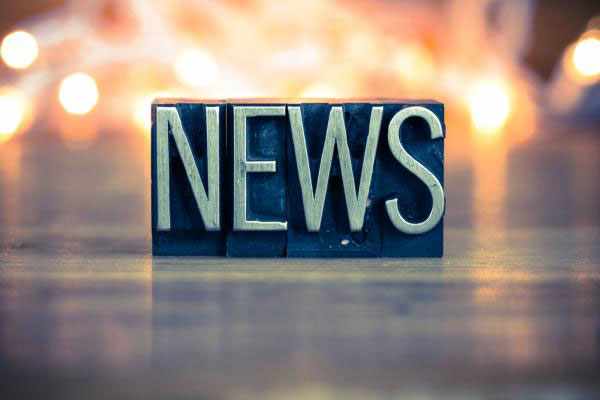 Marino is new partner at Orrick's IP practice
Fabio Marino, a leading Silicon Valley intellectual property litigator, has joined Orrick, Herrington & Sutcliffe as a partner in its Silicon Valley office. Marino will chair the Strategic Intellectual Property Counseling group of the firm's IP practice. Previously with Bingham McCutchen, he has represented various domestic and foreign clients in all aspects of IP law, especially in patent litigation and strategic IP counseling.

Herbert Smith promotes 10 to partner
Herbert Smith's partner count has reached 217 with the promotion of 10 associates. The new partners are Simon Clarke in the Litigation and Arbitration Department; Tom Chau, Alan Montgomery, Will Pearce, and Cecile Wake in the Corporate Department; Adrian Cheng in Finance; Matthew Bonye, Tracy London, and Nick Turner in the Real estate Department; and Andrew Taggart in Employment, Trusts, and Pensions Department.

expands its white-collar practice
Earl J. Silbert and Nancy Luque have been appointed as the new co-chairs of DLA Piper Rudnick Gray Cary's national white-collar practice. With a distinguished career in public services, Silbert has extensive experience in the areas of corporate litigation, white-collar crime, antitrust, securities, tax, environmental, and healthcare law. Luque is considered one of Washington's most famous criminal defense lawyers for her trial skills. DLA Piper holds one of the world's leading white-collar practices, with nearly 100 lawyers in the U.S. and continental Europe.

Duane Morris expanding into Asia
Duane Morris is considering expansion by opening its first Asian office in Singapore. The firm is likely to tap corporate and international partner Eduardo Ramos-Gómez to lead the effort. A former Mexican ambassador to Singapore, Brunei, and Burma, Ramos-Gómez is seen as the right man to head the firm's Asian activities. The firm is considering an ambitious target of nearly doubling the firm's size, from a 600- to a 1,000-attorney firm.