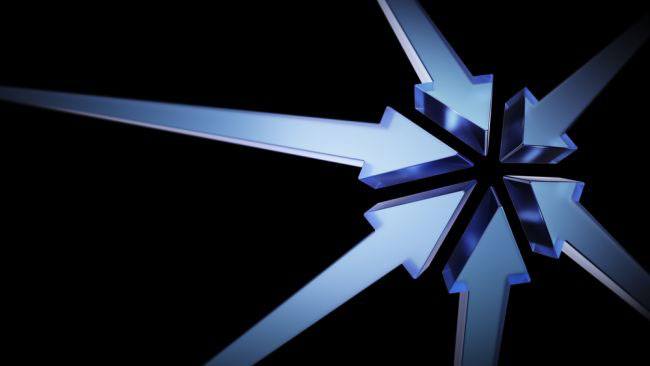 announced that full financial integration of Ashurst LLP and Ashurst Australia has been approved by both the partnerships and will commence from 1 November 2013. In 2011 Ashurst had announced the rebranding of Blake-Dawson as Ashurst to combine their Asian presence. The plans had been to commit to merge by 2014 after rebranding Blake-Dawson by 2012. However, the merger vote was brought forward by six months with the merger commencing from 2013 instead of 2014, as previously planned.

The merger would create a big law firm with more than 3,500 employees and 1,800 lawyers worldwide. With the merger, Ashurst will now have 28 offices in 16 countries and a combined revenue exceeding AUD 930 million.

The merged firms will operate under a single unified management under the Ashurst brand and contribute to a single profit pool.

Charlie Geffen, senior partner of Ashurst LLP said that completing the merger was a key step in positioning Ashurst globally as an elite law firm. Expressing his delight over strong endorsement for the merger from both partnerships, Geffen said, "The Asia Pacific market is predicted to double in size in the next few years and we now have scale and competitive strength within the region."

Geffen stated that the new entity has resulted in "substantial business opportunities," and Ashurst is now in a position to capitalize such opportunities and continue to deliver on the goals of the firm.

Mary Padbury, Chairman of Ashurst Australia, admitted the merging firms have achieved a significant portion of the goals of the merger and full financial integration would increase capabilities of the law firm.

James Collins has already been appointed as the Global Managing Partner; Brian Dunlop will by the CFO and Robert Gillespie and David Turner are the independent board members. Other positions will be decided soon.