Only Half of 2012 Law Graduates Are in Jobs Requiring Bar Passage | BCGSearch.com 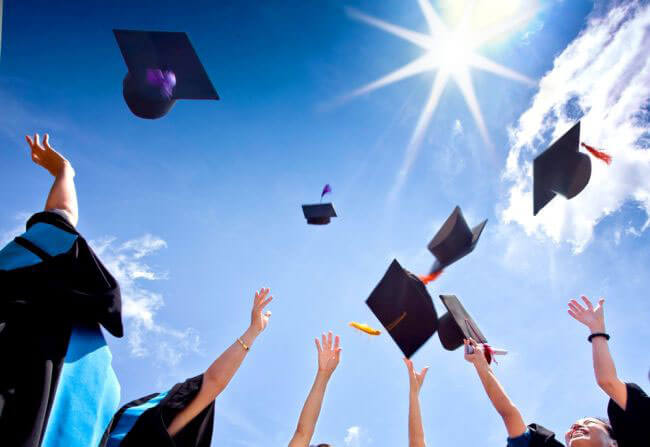 Only 56.2 percent of the graduating class of 2012 had full time, long-term jobs that required bar passage as of February 15, 2013 according to the American Bar Association.

ABA’s Section of Legal Education and Admissions to the Bar released the data. However, even this figure was an improvement compared to last year, when only 54.9 percent of the 2011 graduates found full time, long-term jobs that required bar passage.

9.5 percent of 2012 graduates were in jobs that preferred a J.D. and 10.6 percent law graduates were jobless. Law school funded jobs were also on a slight decrease, with such jobs accounting for only 3.9 percent of jobs for the 2012 class, compared to 4.5 percent for the year before that.

The complete data and a school-to-school comparison of the jobs scenario nationwide is available here:

"I have enjoyed working with my recruiter and I look forward to learning more from you in the future."Jiayi Jiang
Brooklyn Law School, Class of 2010
Brooklyn, NY

"I would say that Romina was extremely attentive, sometimes I would message or email her on..." Read more