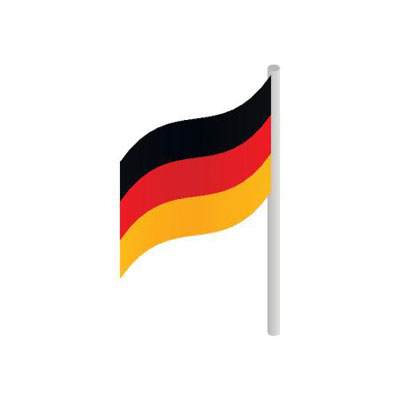 Skadden is close to entering the German capital markets. The law firm has recently hired a two-partner team from Shearman & Sterling. Skadden already has offices in Frankfurt and Munich. The two new additions join the seven other partners Skadden has in Germany.

Scott Simpson, Skadden's co-head for its global transactions group says that the additions are in keeping with the firm's vision of offering its clients advice in key markets - with Germany being one of them. He said that previously the firm had focused on M&A, banking and private equity in Germany.

Skadden's corporate finance co-head Rick Ely has said that with a change in the way that German companies are raising capital – turning to capital markets instead of relying just on banks, the company was well placed to take advantage of the new situation.