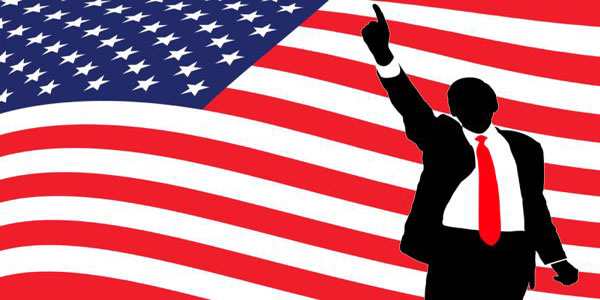 Paula Boggs, Starbucks general counsel, is leaving her firm in spring to join Obama's 2012 re-election campaign. Boggs is planning to do most of her work from Seattle and Santa Fe. Starbucks released a statement which said that Boggs' new role was continuing her previous work that she had done for the Obama Administration since 2010. She was appointed to the White House Council for Community Solutions, whose main task was to bring new solutions to solving the issue of youth unemployment. Boggs joined Starbucks in 2002 and in 2009 was chosen by NASDAQ for its Top General Counsel honors.