Roberto Rivera Returns to Private Practice as a Partner in the Cherry Hill Office of Ballard Spahr Law Firm | BCGSearch.com

Roberto Rivera returns to private practice as a partner in the Cherry Hill office of Ballard Spahr law firm. 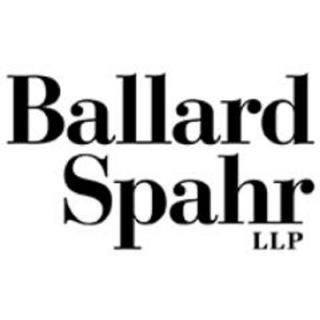 After resigning from the bench, Supreme Court Justice -Soto officially became a partner in the Cherry Hill office of Ballard Spahr law firm. He ended his seven year term due to the pressure from the state Senate for his opposition to Gov. Chris Christie's selection as a temporary justice to the court. In the spring, Rivera-Soto announced his retirement and Anne Patterson was nominated to replace him. Rivera-Soto served as vice president, general counsel, of Caesars World Inc. in Las Vegas and the Sands Hotel & Casino in Atlantic City before joining the court.