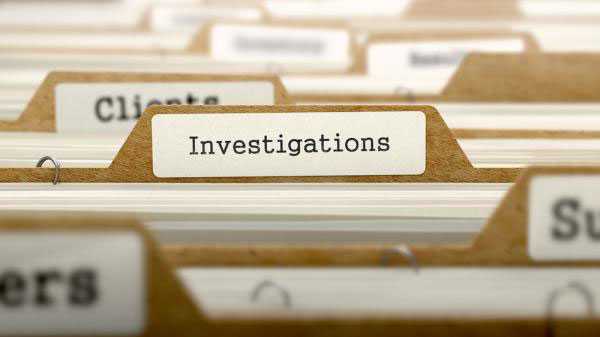 On April 21, BP announced that they had incurred an explosion resulting in a major oil spill which was released into the Gulf of Mexico. The explosion presumably killed 11 employees, all of whom are missing.

The BP stock fell 15% as a result of the spill.

Charles Babcock, the attorney for Harpo, claims that the lawsuit is posing a major threat to the publishing industry.The suit revolves around Illinois Computer Research, a holding company based in Chicago that purchased a patent for internet technology allowing readers to review digital excerpts from books before buying them.

Harpo claims that Harris has information showing that he already knew of companies putting excerpts online before he applied for the patent.

''It would invalidate the patent,'' Babcock says. ''Barnes & Noble was doing it, Random House was doing it, some smaller publishers. In fact, Harpo was doing it before this guy claimed he invented this.''

Large Foreclosure Firm Investigated For Falsifying Documents
One of the country's largest foreclosure law firms is being investigated by the Florida attorney general concerning accusations that the group falsified legal documents in order to speed up the foreclosure cases filed by their lender clients.

Florida Default Law Group, based in Tampa, ''appears to be fabricating and/or presenting false and misleading documents in foreclosure cases,'' according to a statement coming from the attorney general's Economic Crimes Division in Fort Lauderdale.

Attorney General Bill McCollum's office is looking over complaints from consumers, taking depositions and launching an investigation into the company's business practices in order to determine if, in fact, Florida Default has committed any violations of state law.

According to a source familiar with the probe, as of now, the attorney general's office has had a considerable amount of complaints regarding dubious court documents filed by lawyers from Florida Default.