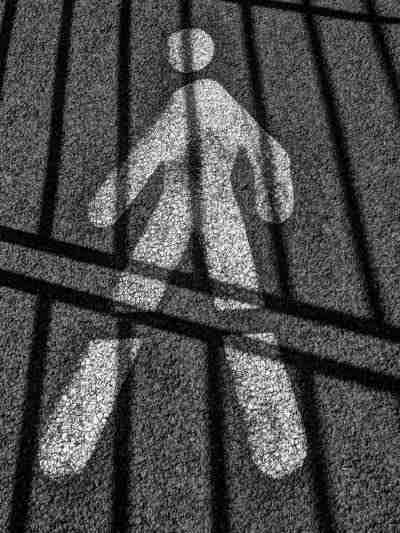 ''Like many other firms we laid people off, not a lot, but we also made sure we cut our expenses,'' said Michael Hartmann, CEO of Miller Canfield. ''Litigation certainly took a hit with the Chrysler bankruptcy-we were their national discovery counsel-but they're still a very important client of the firm.''

Miller Canfield's gross revenues dropped over 2 percent from '08 to '09. While profits per partner remained $410,000, revenue per lawyer dropped three percent down to $400,000. They reduced their partners from 119 to 115 and increased non-equity partnership from 46 to 55.

, the co-director of their international business group. They are hoping Wang will ''jump start'' the firm's competency in advising Chinese auto companies doing business in North America.

Miller Canfield is an international law firm with offices in Michigan, Illinois, Florida, New York, Canada, Poland, Mexcio and China. They are the largest law firm in Detroit and one of the oldest firms in the American Midwest.

The Shuman Law Firm Investigates Shareholders Stakes In Merger
The Shuman Law Firm, has announced their investigation on behalf of shareholders of Smith International, regarding potential breaches of fiduciary duty and other violations of state law in connection to their proposed merger with Schlumberger Limited.

The Shuman Law Firm will investigate the proposed exchange ration, and determine whether or not the trade is fair and in the best interests of Smith shareholders.
Smith Shareholders were set to receive .6966 shares of Schlumberger for each Smith share they held.

The Shuman Law Firm represents investors across the country, with a focus on practice in securities class actions and shareholder derivative actions.

Marrache & Co. Heads Arrested For Fraud
Last week, Benjamin and Solomon Marrache, two of the three brothers who served as the heads of the Marrache & Co law firm, were arrested and are facing multi-million pound fraud charges. A judge refused them bail, and they remain in prison. Stipendiary Magistrate Charles Pitto claimed that the brothers were at high risk from fleeing Gibraltar, where they were arrested.

Attorney General Ricky Rhoda says the alleged fraud appears to be bigger than what investigators had originally suspected.

The brothers are accused of falsely accounting $5.6 million Canadian dollars and 2.1 million Euros which belonged to Malory Holdings and Remus Enterprises. They are also being charged with falsifying documents to conceal the fact that 1.8 million Euros belonging to another client of theirs, was missing.

Marrache & Co is an international corporate law firm based in Gibraltar. 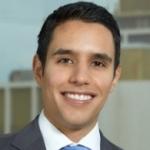