Dykema Cuts 17 Attorneys, 30 Staff
Dykema confirmed that 17 attorneys and 30 staff have been let go since November 2008.

Severance packages were offered. The layoffs were blamed on the economy. 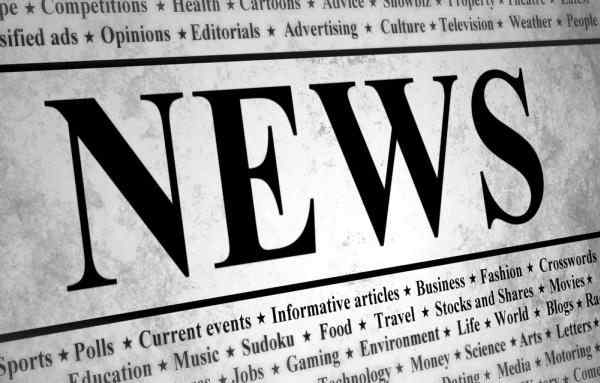 is a law firm headquartered in Detroit, Michigan. Founded in 1926, the firm has offices across the United States, including Chicago, Dallas, Los Angeles, and Washington, DC. It currently employs over 450 lawyers and lobbying professionals. With the 2008 acquisition of 53 lawyers from the now-defunct Schwartz Cooper, Dykema's largest office is now in Chicago.

Cuts 22 in Middle East
DLA Piper, which in April laid off eight associates in Dubai, is making another 22 positions redundant in its Middle East offices.

Those affected are one partner, eight non-partner lawyers, and 13 staff. One third of the layoffs are in the Dubai office.

The firm has offices in Cairo, Abu Dhabi, Doha, and Kuwait.

DLA Piper is one of the largest law firms in the world, and is (or at least was) the only firm with more than 3,700 lawyers in North America and Europe.

Venable Cuts Compensation for All Lawyers & Staff
Baltimore's Venable is cutting salaries across the board, affecting all lawyers and staff, including partners.

Base compensation for all of counsel and senior staff, and for and some non-equity partners, will be reduced by 8%.

All compensation adjustments will be effective July 11, 2009.

is a law firm, formerly known as Venable, Baetjer & Howard LLP. It was founded in Baltimore in the post-Civil War period. Today the firm maintains six Northeastern US offices and specializes in patent litigation, labor and employment law and white collar investigations. Venable employs nearly 600 attorneys.