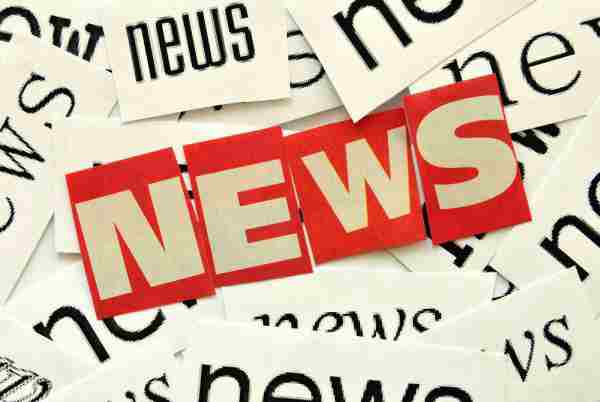 London-based Clifford Chance made 20 layoffs from its US litigation practice in October.

Thelen Construction Lawyers moving to Howrey's following Breakfast deal
The Recorder has reported that the majority of the construction group in the dissolving Thelen firm has decided to join DC-based firm Howrey, a 750 lawyer Washington, DC-based litigation firm. Wednesday Howrey announced that more than 40 lawyers from Thelen would be joining Howrey by December 1.

Howrey, a firm which generally focuses on complex, high-end commercial litigation, believes that construction litigation is an important practice group with the potential for growth over the next several years.

Orrick Herrington & Sutcliffe announce cuts across the board
Approximate 40 lawyers, both associates and counsel, have been laid off from the firm across real estate, structured finance and corporate practices. Orrick also plans to cut 35 staff. The firm, which tried to avoid the layoffs, says the changes are based on economic conditions and not performance.